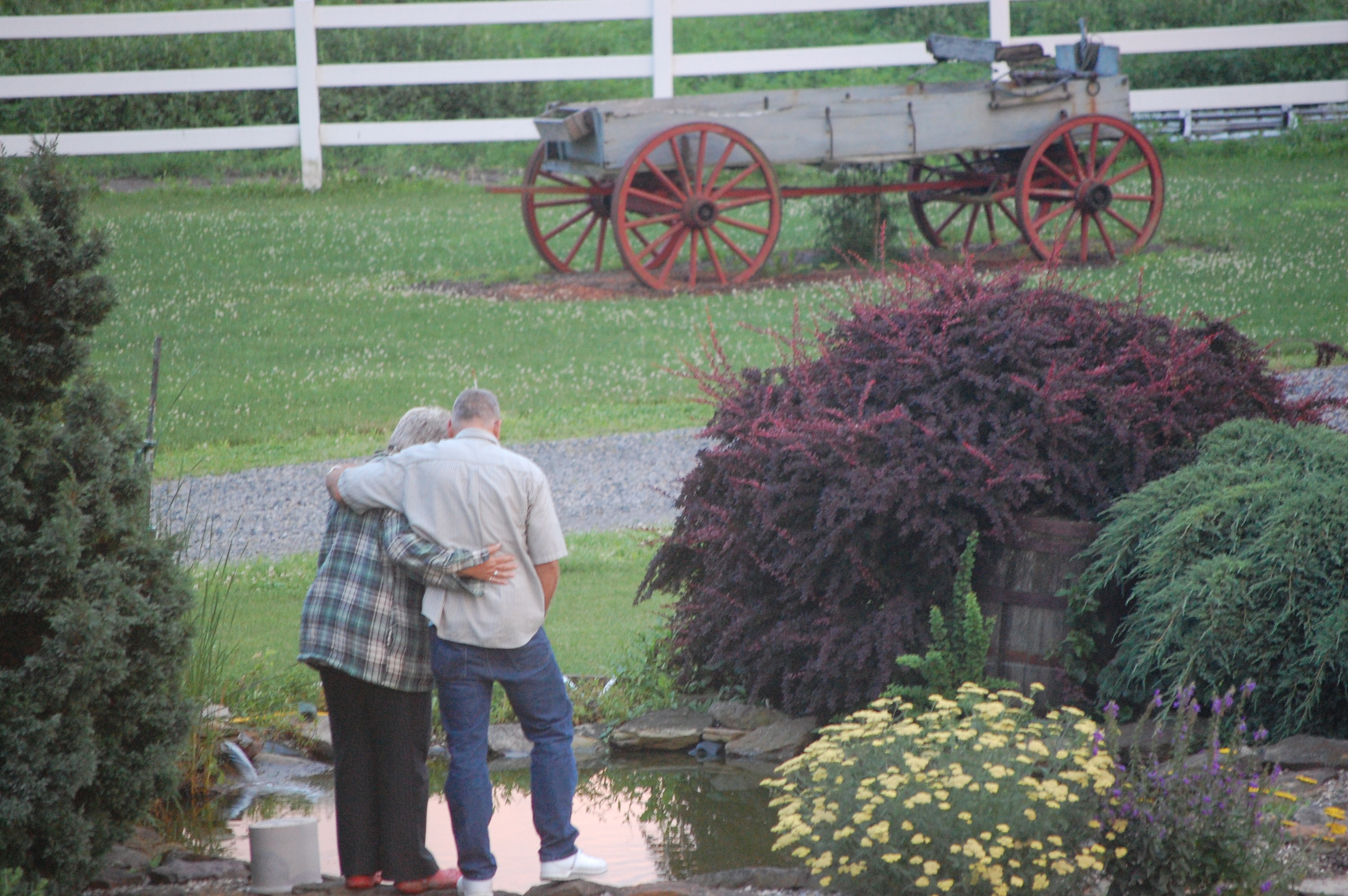 Can a relationship be restored? Can a marriage plagued with infidelity become a marriage again? Can broken trust ever be regained?

The story of Hosea deals with all of these issues. Hosea’s wife “played the harlot,” left the marriage, and abandoned the children. The English and Hebrew texts even give the indication that two of the children born to Gomer were not Hosea’s children. Can that kind of sorrow ever be healed?

Hosea’s painful story teaches us how to restore.

First, follow God’s plan. Hosea learned that he could forgive because God could forgive unfaithful Israel (Hosea 3:1). God Himself became Hosea’s example. If God could forgive and restore an idolatrous and adulterous society, maybe Hosea could do the same with his wife. When we understand that God forgives and restores, we begin to see that we can as well.

If you wait to feel like forgiving, you probably never will. You can forgive because God calls you to forgive.

Second, expect repentance. Hosea bought Gomer off an auction block (Hosea 3:2). When she made the decision to be unfaithful, Gomer’s life quickly spiraled downward. She ended up being sold as a slave. Hosea went to the town center and bought his wife back. He then set expectations for a return to the family. Hosea knew that no marriage survives without boundaries and barriers. Hosea obviously forgave her. Then he called on Gomer to show that she intended to be faithful and dependable.

Relationships without expectations rarely survive. Repentance–turning from sin and rebellion–opens the door for relationships that are whole and satisfying.

Third, live a life of mercy and kindness. After telling the Ephesians not to grieve the Holy Spirit, Paul told them to “Get rid of all bitterness, rage and anger, brawling and slander, along with every form of malice. Be kind and compassionate to one another, forgiving each other, just as in Christ God forgave you” (Eph. 4:31-32). A life of mercy and kindness is a Kingdom kind of life. The more we live with these attributes the better life becomes for us and the people around us.

Waylon Bailey serves as pastor of First Baptist Church, Covington, LA, a position that he has held since 1979. Prior to becoming pastor of the church he served as professor of Old Testament and Hebrew and Chairman of the Division of Biblical Studies at New Orleans Baptist Theological Seminary. Waylon is also the author of five books including Nahum, Habakkuk, and Zephaniah in the New American Commentary series. He is married to his high school sweetheart, Martha. They have two daughters and three grandchildren.