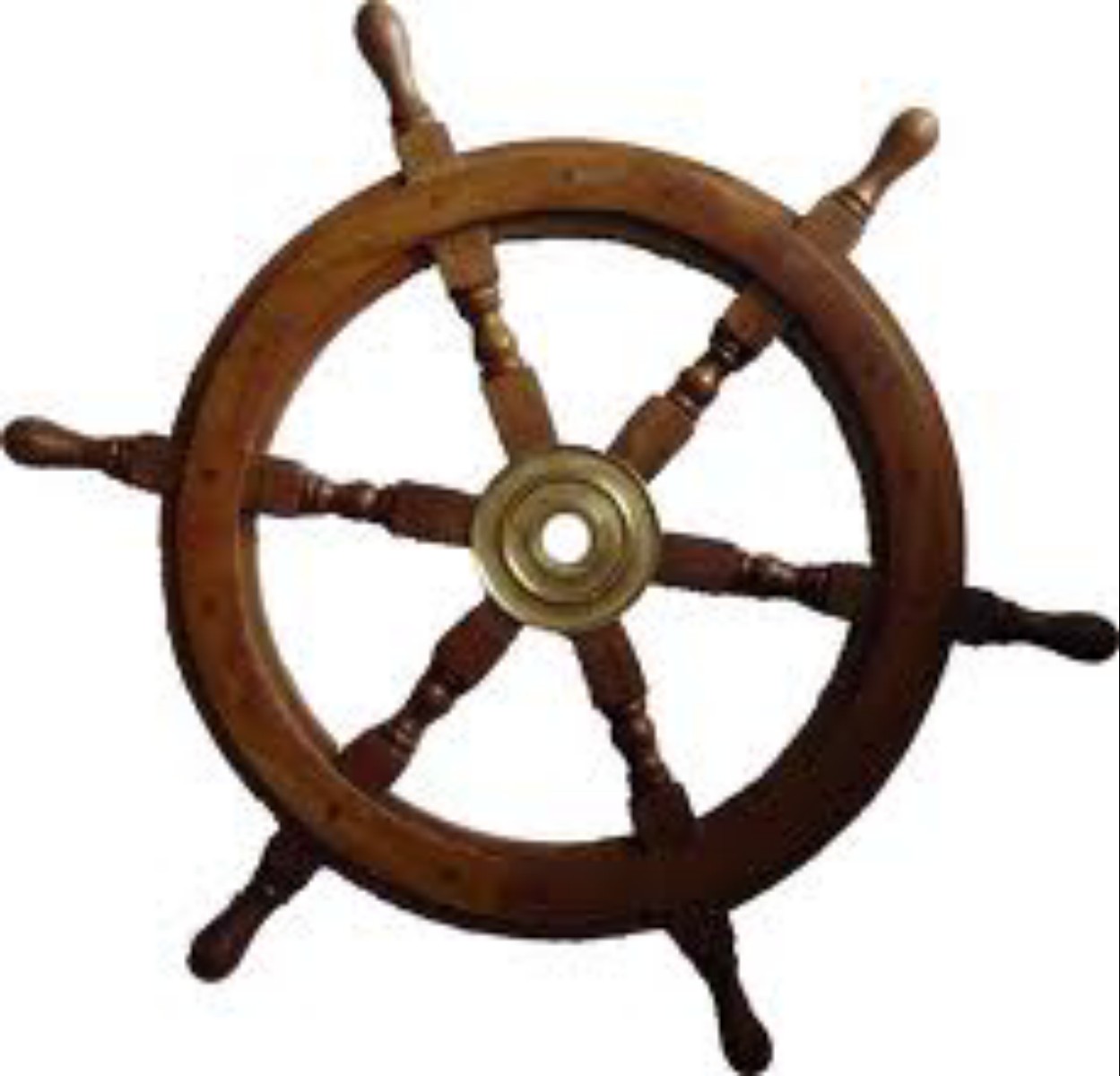 It is entirely possible that I have just wasted an entire year of my life.

My intentions were good. I was on the right course. Taking chances. Exploring new territory. Knocking on doors. I was the Poster Child for the Self-Motivated. Determined to succeed.

I had a plan, pieced together with my ideas and areas of expertise. My proposed timeline was outlined in detail on my bulletin board. The vision was clear, though it required tweaking and adaptation on a daily basis.

I soon realized my plan wasn’t working. Lost at sea with no land in sight. My course, rather than setting me up for success, became the reason for my failure.

It is also entirely possible that my plan has made a complete fool out of me.

That’s just the problem. It was my plan. My attempt to solve my problems. My ideas. I was left with a handful of straws that I tried to grasp. Other people’s straws. Never intended for me in the first place.

It was on the sidelines of this marathon that it hit me. I writhed in agony while everyone else ran their race. The tears of rejection stung my pride more than my eyes. But together, my pride and I surrendered. We were running the wrong race. Untrained. Unprepared. On the wrong day.

It is entirely possible that if my plan had succeeded, I would have been miserable. And knowing what I know now, my plan never could have worked.

Because it was my plan.

I am on a journey. A journey that wasn’t moving fast enough for me. Stuck in the middle, I longed for the end. The shortcut. To arrive at my desired destination.

The truth is that my journey looks very different than I anticipated. But that doesn’t mean it’s the wrong journey.

It simply means that I was never in charge of it to begin with.

I already knew this. But back when life was going like I thought it should, I was lulled into the façade that I had something to do with it. Like I was steering the boat. We were headed somewhere, and it was up to me to chart the course and determine the direction we would go.

But then came the surrender. Exhausted from futile attempts to make something happen, I released my grip on the wheel. I gave up.

And it was only then that God could take over this journey. It is in the midst of our surrender that He always shows up.

I asked Him to create a place for me. Chart my course. Choose my destination, as well as my arrival time.

And today, He is doing that. Opening a door I never anticipated. A door I had knocked on plenty of times. Before the time was right. Before He had all the pieces in place. Before the middle chapters of my story had been completed.

He is charting my course, just as He promised.

I find God’s explanation for this in the book of John. These are the words of Jesus, right before he was taken into custody. John Chapter 14 serves as the “Good-bye Letter” from Jesus.

“…The one who loves me will do all the things I commanded. My father loves everyone who loves me, and I will love you and reveal my heart, will and nature to you.” (John 14:21, The Voice New Testament).

Looking back over this past obstacle course of a year, I rest in the perfect provision that Jesus offers. His heart. His will. His nature.

That covers all I could possibly ever want or need.

I have used the disappointments of the past to draw closer to Him. I have had no choice but to walk with Him. At times, it felt as if we were accomplishing nothing.

But He was getting the pieces in place for His plan, with His timing.

And I have never been more thankful to not be the one in charge of this journey.