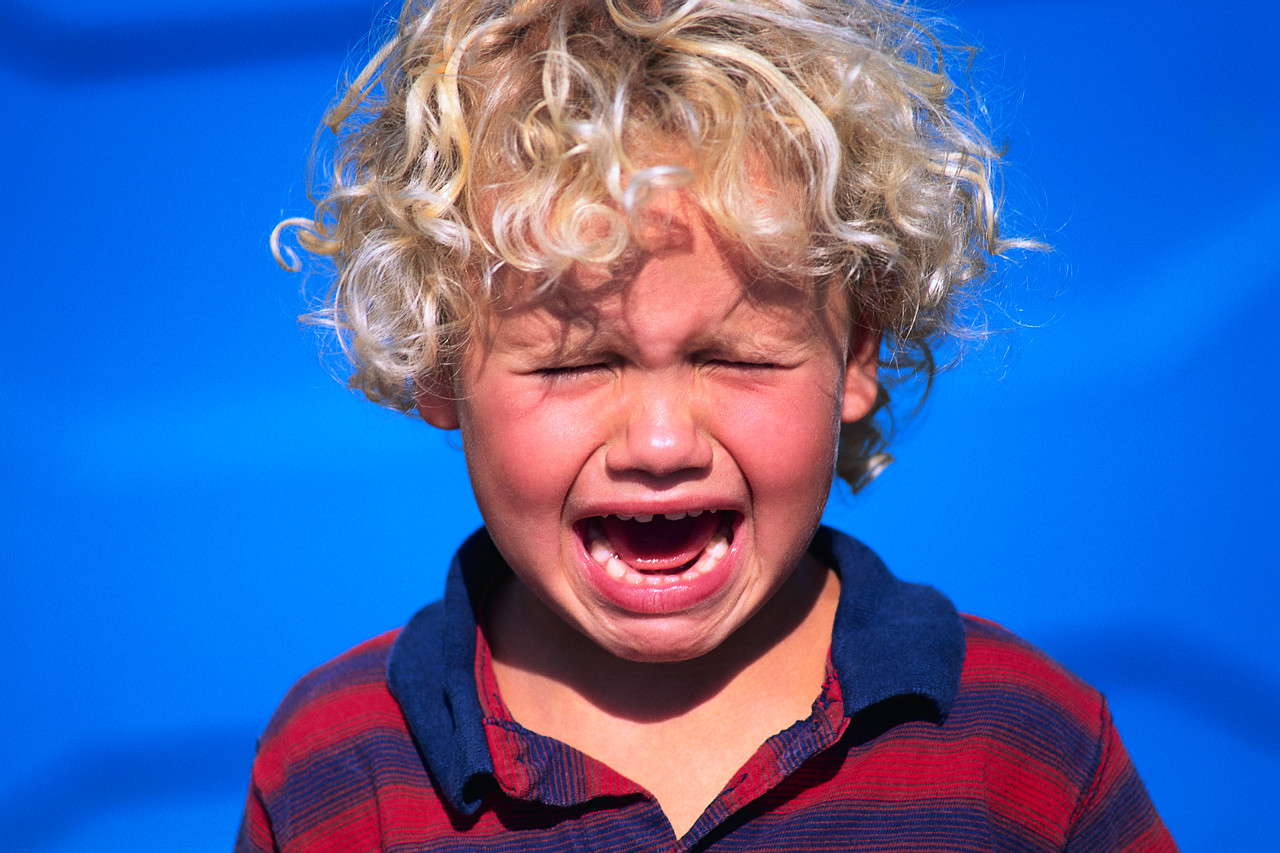 2 Peter 3:18 – Grow in the grace and knowledge of our Lord and Savior Jesus Christ. To him be the glory both now and to the day of eternity. Amen.

Eighteen month old boys are so fun. Most of the time. I remember when my little guy was that age. He kept us laughing as he tried to teach himself how to jump. He kept us shaking our head as he began to exhibit a tenacious independent streak – like mother like son. OK. Like his entire genetic line, but I digress.

One thing I didn’t love about that age was that he reached a place where his receptive language far surpassed his expressive language. In other words, he understood it when I said no, but he had no words to express his outrage. So, he would fall out in the floor and cry.It drove me insane. He needed to learn that being told no is not justification for a tantrum. He needed to learn to obey in spirit as well as in action. He needed to learn that throwing a fit would earn him a “time out” because I was NOT going to tolerate his behavior.One morning when he fell out in the floor, I scooped him up in my arms as I commented to my husband that “I will not have a child who behaves this way”. As I carried him into his room, I said to him, quite sternly and parent-like, “You are going to have to learn that when Mommy says no, she has a reason for doing so. Just because you don’t understand the reason doesn’t mean you can throw a fit about it.”

Then, as so often happens when I’m having a self-righteous moment, I heard it . . . the Voice.

I’m telling you, He was laughing as He gently, but firmly, put me in my place.

“Really? You aren’t going to have a child who behaves this way? You think it is inappropriate for a child to throw a fit when he has been told no. You think your son should obey you willingly and without complaint, even when you have made a decision he doesn’t understand? That is very interesting.”

How often do I behave like a spiritual 18 month old? How often does God look at me and shake His head and wonder when I will outgrow my infantile behavior. Because while I’m all for doing God’s will, I have a tendency . . . OK, a general predisposition . . . OK, I pretty much throw a fit when His will takes me down an unpleasant path. Because I want to know WHY!

“Father, I want your will for my life, but could you give me a glimpse into the plan, here?

“This would be so much easier if I understood the logic.”

Over time, my son has learned to obey even when he doesn’t understand. He usually obeys without kicking and screaming. He’s growing up.