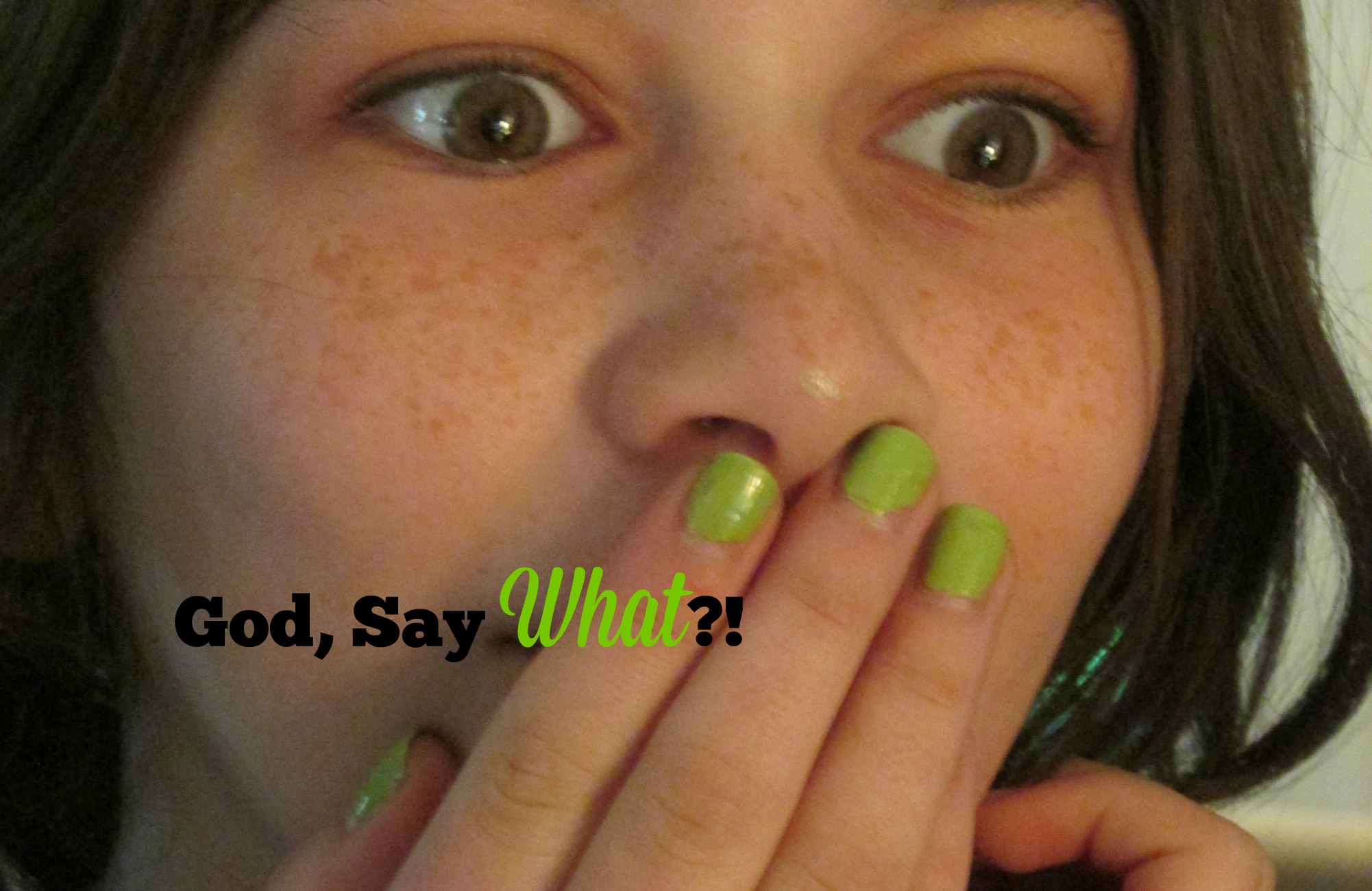 My feisty little 7-year-old was fit to be tied. We had just finished reading a Bible story, and she was overwhelmed with what seemed to her an outrageous, unfair, one-sided, mean thing to say on the part of God.

What Abraham Could Believe
We had read about Abraham, the Hebrew big shot and proverbial friend of God, who told a lie so big I wondered if his nose might have grown a bit. The faith-filled patriarch could believe God to guide him from his comfortable home in metropolitan Ur to some undisclosed, mystery land while Abraham wandered around tent-dwelling and cow-chip-jumping with his post-menopausal wife who would somehow bear his offspring. 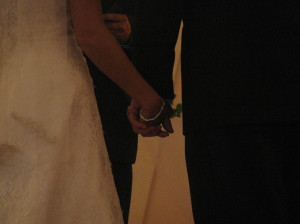 What Abraham Couldn’t Believe
But Abraham couldn’t believe God would spare his life once foreign men saw the beauty of Sarah, his wife, since they would undoubtedly want to take her for their own.

May we all have husbands so bedazzled by our perfect facial symmetry!

So when Abraham traveled to a foreign land, he told the king that Sarah was his sister.
And he told Sarah to say that he was her brother.
And she did.

The Hiccup
Never mind that weird little thing about them actually being half-siblings that evoked all kinds of icky discomfort. Let’s just understand that Abraham lied to save his own rear end, and Sarah went along with it.

The Plot Thickens
The king was delighted to hear that Sarah was Abraham’s sister, and so at the suggestion of his men, he took her to be his own wife. Listen to how the rest of the story unfolds in the soap opera of Genesis chapter 20:

So Abimelech, king of Gerar, sent for Sarah and took her. But God came to Abimelech in a dream that night and told him, “You’re as good as dead—that woman you took, she’s a married woman.”
Now Abimelech had not yet slept with her, hadn’t so much as touched her. He said, “Master, would you kill an innocent man? Didn’t he tell me, ‘She’s my sister’? And didn’t she herself say, ‘He’s my brother’? I had no idea I was doing anything wrong when I did this.”
God said to him in the dream, “Yes, I know your intentions were pure, that’s why I kept you from sinning against me; I was the one who kept you from going to bed with her. So now give the man’s wife back to him. He’s a prophet and will pray for you—pray for your life. If you don’t give her back, know that it’s certain death both for you and everyone in your family.”
Then Abraham prayed to God and God healed Abimelech, his wife and his maidservants, and they started having babies again. For God had shut down every womb in Abimelech’s household on account of Sarah, Abraham’s wife. (Genesis 20:2-7; 17-18 The Message)

I felt my 7-year-old’s frustration the first time I heard that story … and a whole lot of others just like it. 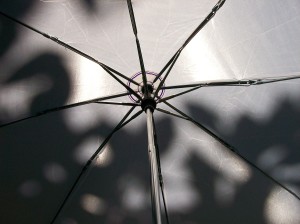 Then it occurred to me that those kinds of stories are fairy tales and that The Bible does not fall under that umbrella. God’s Word is not primarily the story of great pillars of the faith deserving of God’s praise and our imitation. It is the story of God’s grace and redemption in the life of the proud, short-sighted, unfaithful, lying, adulterous screw-ups who can’t find their way to the only porch with a light on–even with a divine GPS to show the way.

So the next time God’s ways seem weird, be glad. He’s probably reminding us of how He is completely unlike we expect Him to be and how He does exactly what we don’t expect Him to do. And drawing our attention to the outrageous, unfair, one-sided, mean things He forgives all the time. 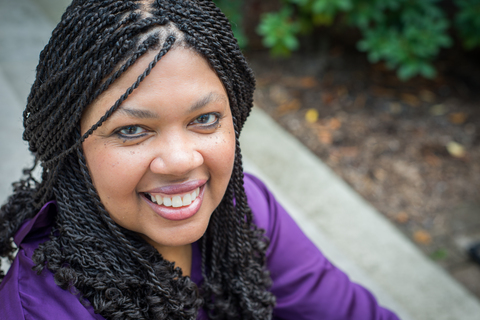 Sherry Boykin is a women’s conference speaker and author whose ministry, BUT-Kickers, encourages women to trust God for the otherwise unbelievable. Sherry’s experiences in the inner-city, in the Peruvian Amazon jungle, and on a twenty-year dating expedition provide a striking backdrop for countless life lessons laced through the Word.
To find out more about Sherry, please visit the following links:
http://www.SherryBoykin.com
Sherry on Facebook
Sherry on Twitter