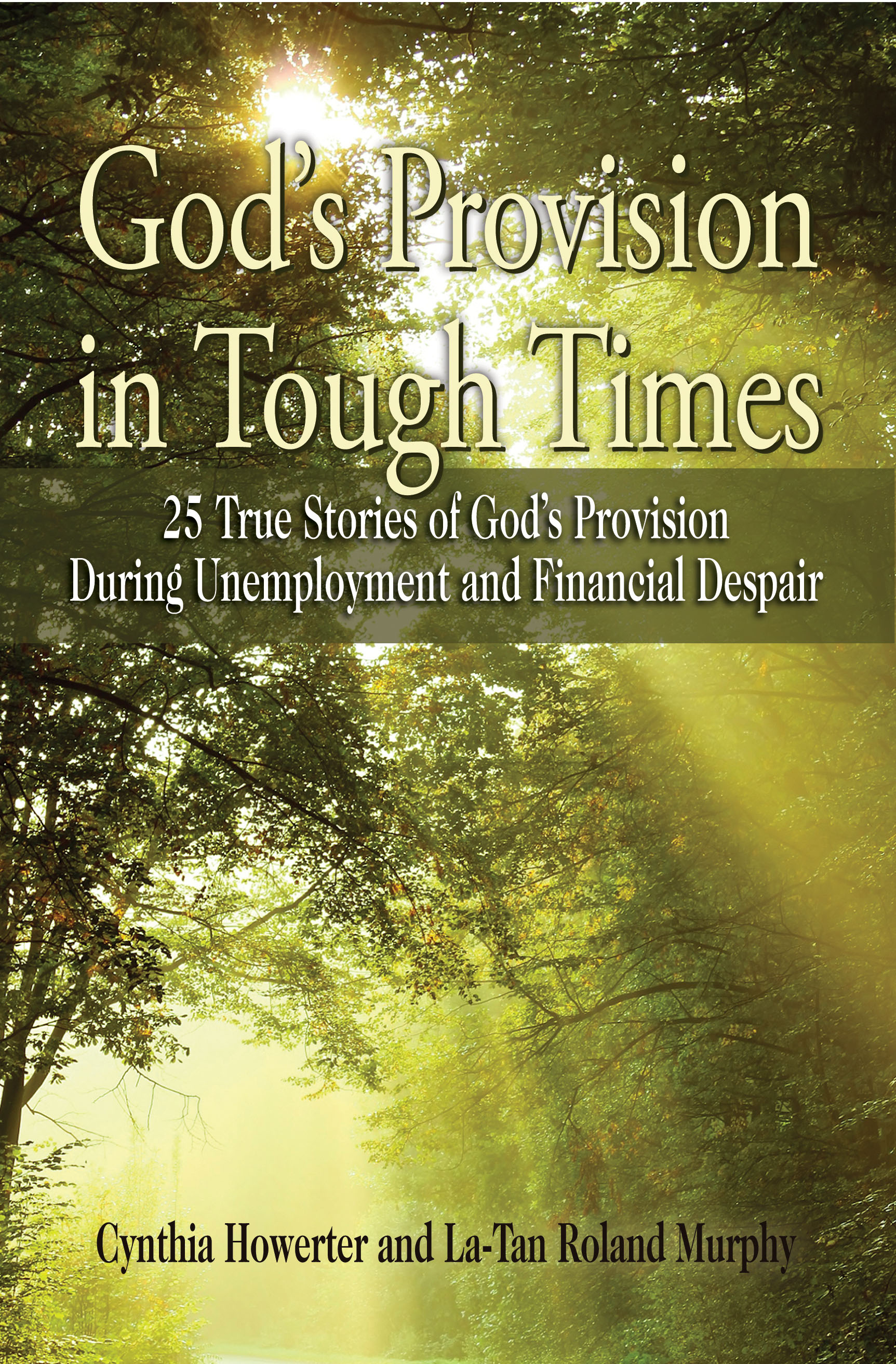 On July 8th, God’s Provision in Tough Times will release from Lighthouse Publishing of the Carolinas. Over the next couple of weeks, join us as we meet some of the 25 authors of this fantastic book about overcoming financial hardships in the era of a down economy. The book is filled with stories of hope and is sure to lift your spirits.

Up next in our series is Felicia Bowen Bridges:

God created us with an innate desire to learn and to share what we learn. When we find the best pizza in town, the most amazing hairdresser, or a song that moves us deeply, we naturally want to reveal our discoveries to others. Even the exponential growth of social media demonstrates human beings’ love for sharing what they know and their desire to learn more about everything!

The greater the impact a lesson has on our own life, the greater our desire to share that experience with others; so it comes as no surprise that one of the most difficult and profound lessons of my life would be one I felt compelled to share in God’s Provision in Tough Times. There were many facets to this lesson but the aspect that remains most vivid almost ten years later is God’s sovereignty over even the most seemingly insignificant circumstances.

I met Punky when she followed me home after a PTA meeting to introduce herself because she saw a sign of the fish emblem on my car. It turned out that she was the leader of the local Moms in Touch prayer group and took recruitment very seriously. She invited me to join the Moms in Touch prayer meetings and gave me her business card with the encouragement to call if I had any prayer requests for the group.

A week after this unusual encounter, Randy was laid off from his job as Director of Channel Marketing with IBM after nearly a decade with the computer giant. Several days later, I noticed Punky’s card on the bathroom vanity where I’d left it and was reminded to call with our prayer requests. With Randy’s mom undergoing chemotherapy and radiation for pancreatic cancer, four kids at home ages two to twelve, and our only source of income ending – we definitely were in need of their prayers. By the time we pulled out of the driveway, the idea had fled my mind. Then, as I drove through the carpool lane, I noticed the license plate on the van in front of me: PUNKY.

I laughed and thought, “God must really want me to call her today!”

My morning routine continued as I dropped off my pre-schooler and then stopped at the grocery store on the way home. There are at least three grocery stores within a few miles of the school, and it was now over an hour after I had dropped off the older kids – and in nine years of shopping at the same store, usually right after dropping off the kids, I had never seen Punky there. So when I turned onto the produce aisle and found her standing in the aisle chatting with a friend, I was certain this was a divine appointment. She greeted me like a long-lost friend and introduced me to her neighbor – whose husband was an executive at IBM. When I explained the series of coincidences and our need for prayer, Punky and her friend immediately took my hands and we prayed – right there in the produce aisle of Kroger! They each also offered some practical encouragement with leads on job possibilities and contact information for Randy to send his resume to her neighbor’s husband.

God not only met my need for encouragement, He also saw the future, knowing all I would need. Three days later, Randy’s father died of a massive heart attack in his sleep. Seven months later, his mother succumbed to cancer. Within a year we lost a job, two parents, a home, and a church, but in the midst of our sorrow, this moment provided a tangible reminder of God’s compassion.

I left the Kroger that morning overwhelmed by God’s attentiveness to where we are both physically and spiritually at any moment. His love was palpable. God had reached down and hugged me through the arms and prayers of two women I barely knew.

Praise be to the God and Father of our Lord Jesus Christ, the Father of compassion and the God of all comfort, who comforts us in all our troubles, so that we can comfort those in any trouble with the comfort we ourselves receive from God (2 Corinthians 1: 3-4).

To pre-order a copy of God’s Provision in Tough Times, visit: Amazon 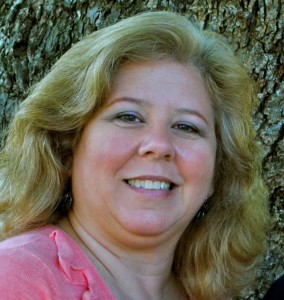 Felicia Bowen Bridges was raised as an Army brat, living in eight states and two foreign countries. She writes non-fiction short stories centered on God’s grace and novels which reflect God’s power and are inspired by her nomadic childhood. CzechMate is the first in a series of Missionary Kids’ Adventures designed to bring the exciting stories of young missionaries around the world home. Felicia’s short stories have been included in Then Along Came an Angel, Messengers of Deliverance and the soon-to-be-released God’s Provision in Tough Times.