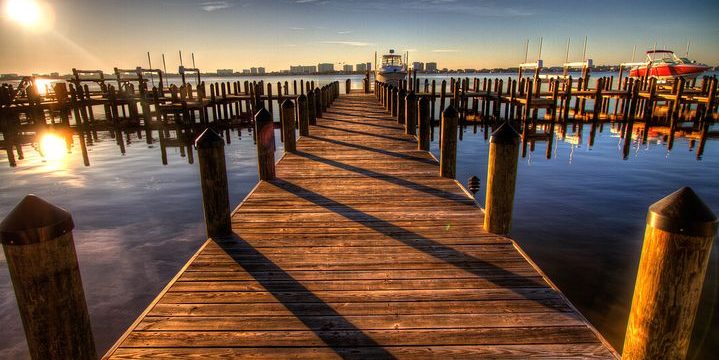 Wise parents discipline their children. They take the advice of Solomon in Proverbs 29:17, Discipline your child, and it will bring you peace of mind and give you delight (CSB).

The concept of discipline is not primarily punishment, but training, like an athlete trains her body in order to compete. Like a good writer says no to many enticements in order to sit in the chair, putting words on paper. Like a great guitarist spends countless secret hours picking the strings. Discipline involves training to follow a certain path, correcting deviant behavior, and keeping your sight on the goal.

Godly parents begin their parenting with the end in sight. When God entrusts a baby to a couple, he gives them about eighteen to twenty years to invest in that child. The goal, however, is not for them to be perpetually dependent on the parents. The aim is to raise a responsible adult.

Tracey and I laughed through the years that we don’t want our children living in our basement, eating our food, and playing video games instead of working when they are thirty. (We’ve actually told them by then we want them saving money to buy their parents a beach or mountain condo.) We want to raise wise, responsible adults.

That is why the Bible emphasizes the training of youth and why parents want to teach their children obedience early. A strange phenomenon happens in public places. Go to a grocery store or shopping mall, stand around for a while, and you are bound to witness a similar scenario.

A frazzled mom at BILO tells her child to get away from the lobster case. Little Ezekiel stands there, getting ready to pick up a mop and use it as a stirrer in the case of lobsters in the grocery’s seafood section. The child completely ignores her instruction. She says again, only louder, “Ezekiel, get away from there.” Zeke, fixated on the lobsters, dips the mop into the water.

Finally, mom proceeds with the illogical. She counts: “OK, Ezekiel Buford Smith! One . . . two . . . THREE!” By three, most likely Zeke has put the mop down begrudgingly, turned from the case and taken one or two steps toward his mother – who is good at counting.

Now, Zeke’s mom has done an excellent job training him. But what she doesn’t realize is exactly what she trained him to do. She trained Zeke he does not have to obey until she counts to number three. She taught him to not obey the first time.

When the Lord told Abraham to sacrifice his son, the Bible says the Patriarch rose early the next morning, saddled his donkey, and prepared to obey.

When Jesus gave Peter an instruction regards fishing, though Peter admitted it seemed illogical, he replied, “But if you say so, I’ll let down the nets” (Luke 5:5).

In one biblical account, the prophet rebuked King Saul for his disobedience:

Susanna Wesley, mother of the dynamic ministry brothers John and Charles, believed parents are to subdue self-will in every child. She wrote, “When the will of a child is totally subdued, and it is brought to revere and stand in awe of the parents — then a great many childish follies may be passed by.” She thought when a child is taught to obey early in life, when the child reaches young adulthood it will be easier for him to embrace a life of obedience to God.

Raising children to be fruit-bearing disciples of Jesus Christ means teaching them first-time obedience. Because God doesn’t like to count to three.