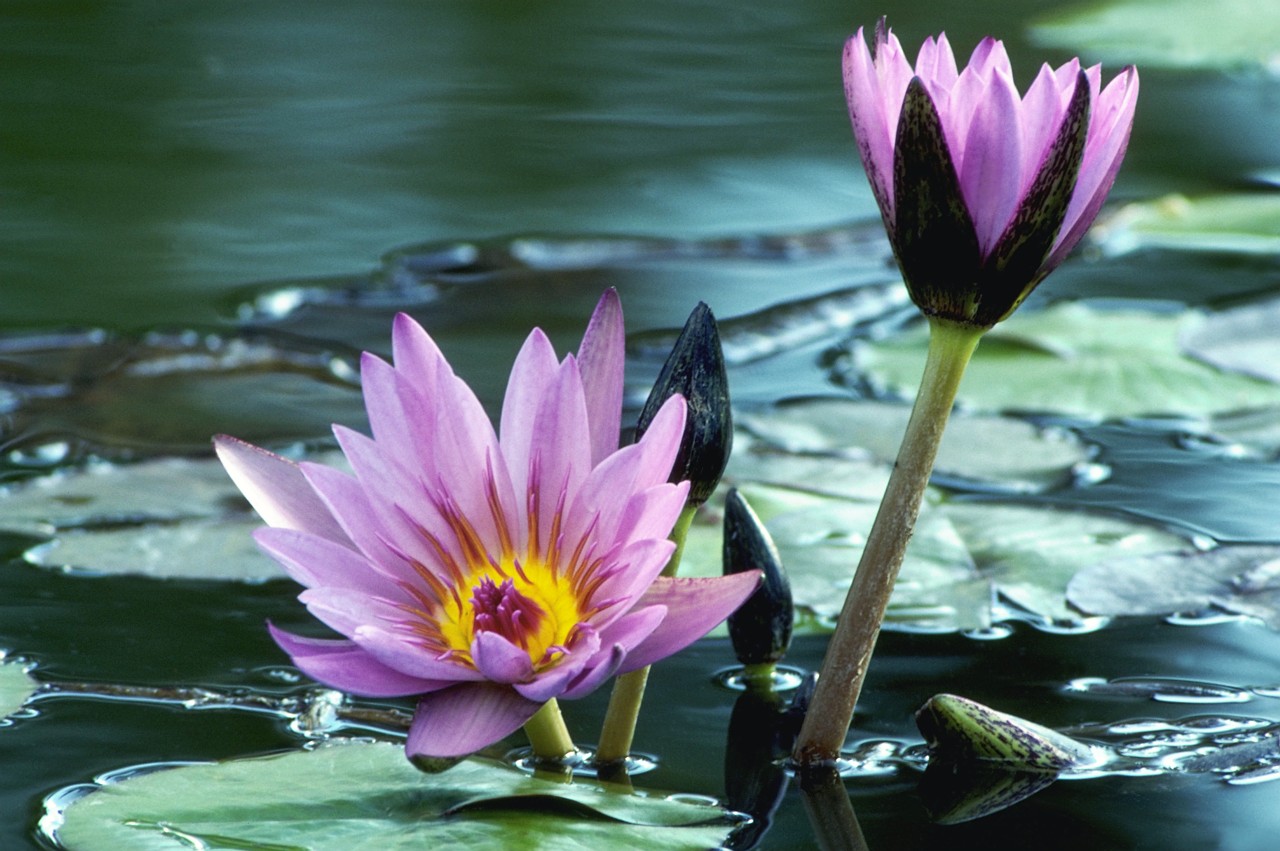 Psalm 73:26 ~ My flesh and my heart may fail, but God is the strength of my heart and my portion forever. (ESV)

I am an assassin.

I don’t mean to be. It’s not like I set out to be a cold-hearted killer. But time and time again, it happens.

I wonder if all the vibrant plants at the garden center try to shrivel up as I pass by.

“Oh, no. It’s her.” The whispers travel from root to leaf, from pansy to snapdragon.

“Yep. She’s the one who can kill anything…even ivy…do you know how hard it is to kill ivy?”

I browse the aisles with the best of intentions. Of course I’ll water those geraniums…every day. And I’d never think to plant the vinca in the shade, or the impatiens in full sun.

But my good intentions last until it’s 99 degrees at 5AM. I fail to water. And the flowers…die.

So it might surprise you to know that I’ve kept one Peace lily alive for over three years. I’ll admit that it’s not as large or lush as it once was, but it is still alive.

And I think I know why.

Have you seen this? If a Peace lily needs water, it flops all over the pot. It practically screams “Help me!” to the point that even someone as inattentive as me can’t help but notice that the poor thing is dying and needs a drink.

So I take two minutes, douse it, and the next time I pass by, there it stands. All perky again.

I’ve been thinking about this over the past few days. Ever since my Peace lily once again made a miraculous recovery.

Because I have another plant (don’t ask me what it is) that’s not so lucky. This plant is tough. It’s a survivor. But it doesn’t make it easy on itself. Poor thing usually only gets watered when I realize the Peace lily is on life support and I water them both at the same time.

That plant stands there, refusing to bend to the pressure. Its leaves maintain their upright position until they’re crispy. Even then, the only clue that there might be a problem is when the leaves fade from green to brown.

I have actually killed one of these already, so I know. That plant will die before it shows weakness.

All this got me thinking.

I think my life would be better if I would get droopy.

If instead of always toughing it out, I would admit that I need some help. If I’d let people in on the fact that I’m drying up and need some water—before I’m crispy and dead inside.

Our culture has ingrained in us that showing weakness is equal to being weak. We value toughness. We’re impressed with strength. We live by the mantra “never let ‘em see you sweat”.

But I don’t think God’s impressed with our tough guy personas.

Take King David as an example. He wrote multiple psalms that basically say “Would you help me out, I’m dying here.”

David knew how to get droopy.

And despite that—or maybe because of it—the Bible says that David was a man after God’s own heart.

You may have been recently watered. Your perkiness may be genuine. But if it isn’t, can I make a suggestion?

Take your limp limbs to the source of living water. Beg Him to help you out. And then—this is key—accept the help He sends—an offer of babysitting, an invitation to dinner, help with the dishes, a phone call from a friend—take a long drink. And another. And another.

Father, We thank you that You are the source of Living Water. Give us grace to seek refreshment in and through You.