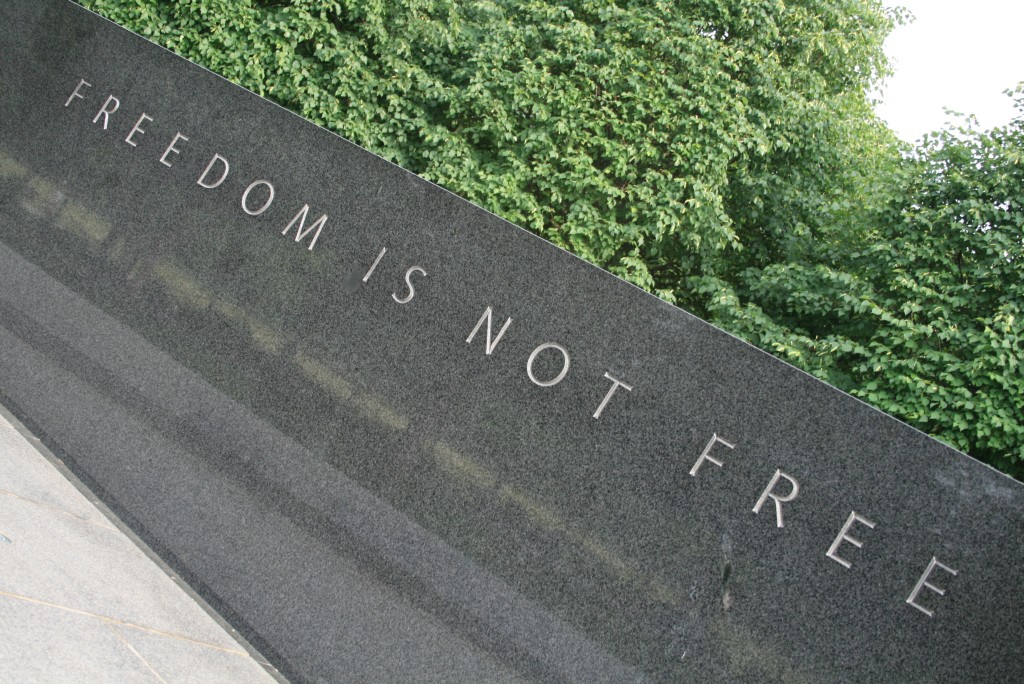 Everyone loves a hero.

From tykes running around in capes and vanquishing imaginary foes to the victimized, huddled in their dark corners.

I guess that’s why movies like X-Men, Avengers, and Man of Steel are blockbusters. 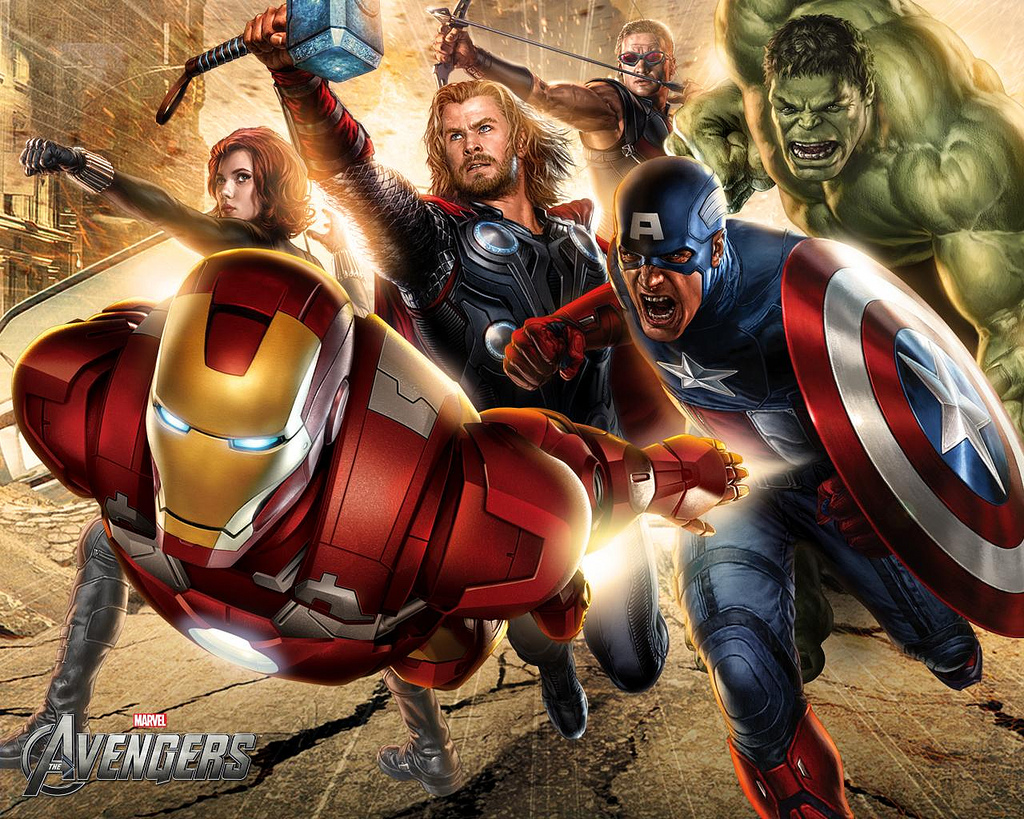 People want to know that someone will fight for what’s right. Someone will defend the underdog. Someone has the power to end Evil.

But what happens when Evil masquerades as Good and boundary lines aren’t as clearly defined as we thought?

Who’s seen Captain America: Winter Soldier?  Incredible wasn’t it? I’m not even talking about the action and the special effects. Just the storyline! Talk about a harbinger of possibilities on the horizon. The film shouts the message that tragic crimes can be committed against people in the name of peace. And sometimes, when you stand up for freedom, you feel like the only one.

It’s darker than its idealistic and integrity-filled predecessor. Lines are blurred in this one–even Captain America questions who the good guys are. He faces enemies that he’s called friends. It’s a film that makes you wrestle with questions like: If you could prevent a crime from happening by taking out the criminal before they’ve had a chance to commit the crime, would you?

What is true freedom? Is it living in relative peace and safety under the thumb of a micro-managing, fear-invoking world power? Or is it living in a world where people make their own choices, sometimes to the detriment of others?

What do you do when you realize success and integrity mean something different to the people you thought shared your convictions? That they’re comfortable making compromises and living in a gray area when–for you–lines of morality are black and white?

Quick summary: To bring peace to the world, Hydra (the ultimate power-hungry evil masterminds) have infiltrated S.H.I.E.L.D. (the guardians of freedom) and grown up among them like the tares among the wheat. For decades, they’ve plotted and schemed, killed and maimed, punished and terrorized, twisted truth and spread propaganda–all to make ordinary citizens feel unsafe.

As if they need martial law for protection no matter what it costs them personally.

Using an algorithm beyond complicated, Hydra has designed a weapon to target and assassinate people based on the likelihood that they’ll eventually disagree with the System.

Yeah, you read that right. People are killed before they have the chance to disagree. 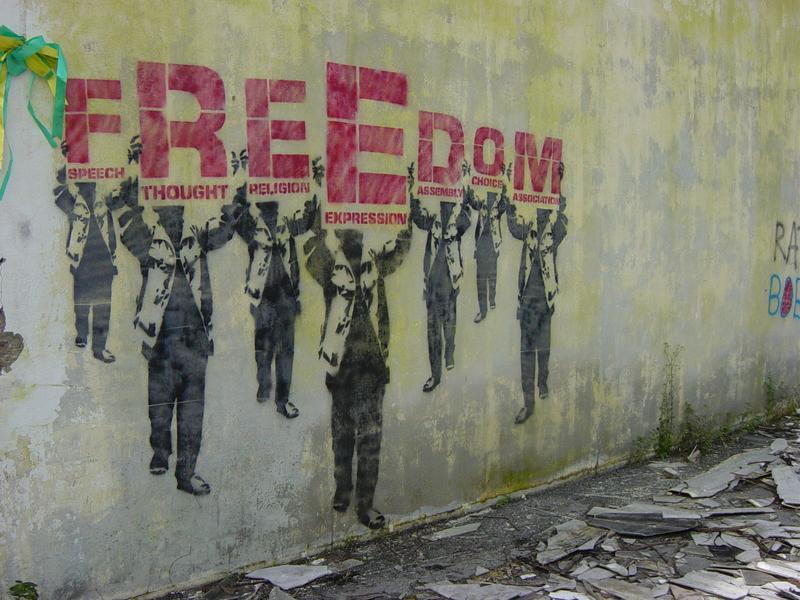 The only guy who seems to have a problem with that is Steve Rogers. Steve–Cap as freedom-loving Americans call him–takes issue with the fact that this type of peace has nothing to do with Freedom.

And he’s blackballed for it.

But there are others who agree with him.

That’s what I want you to remember.

It’s easy to feel alone in your convictions. We’re living in a time when freedoms are being systematically removed for the sake of “unity,” “equality,” “safety,” and the Collective. Often, those who speak up about it are labeled as haters, threatened by the State, audited by the IRS, and targeted by those who genuinely think Socialism is the answer.

It’s daunting to stand up and say, “You know what? That’s not right. Liberty is worth fighting for.”

Our family and friends might think less of us.

We might be passed over for a promotion. Or fired. 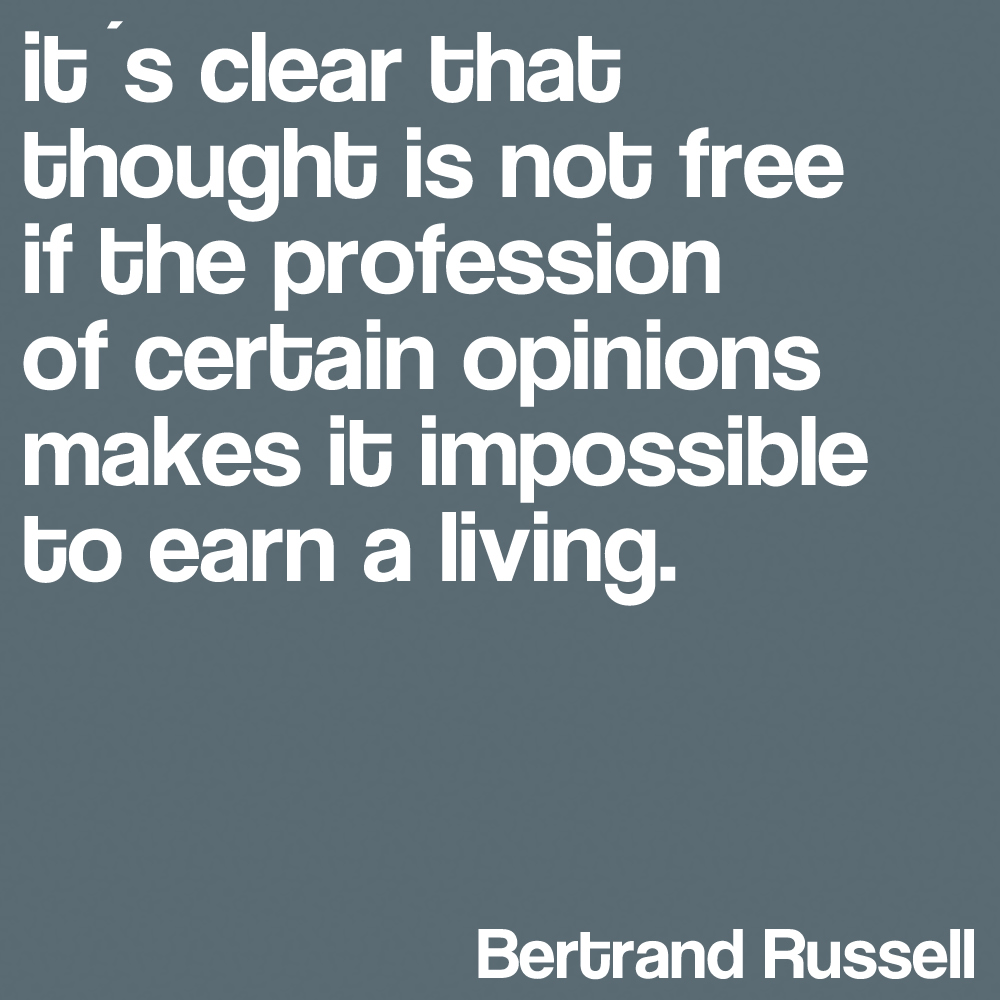 But let’s remember that we’re not alone. There are those who believe–like we do–that there is an ultimate standard for morality.

There is The Hero.

There is such a thing as Absolute Truth.

The Word of God is foundation strong enough to build on for eternity.

And when we’re willing to stand up and say, “I have the freedom to believe this,” there is a significant chance that someone else who’s lacked courage on their own will decide to stand with us. We can inspire others to speak up, to stand for Freedom.

To stand for Truth.

But our Freedom cost Jesus everything. And He’s the kind of Hero who really has the power to end Evil. It’s mercy–patient, long-suffering mercy–that stays His hand when He could hit the Smite button and end it all today.

It’s time to count the cost and be willing to stand for the Truth He came to proclaim.

Not with hate in our veins and venom spewing from our mouths.

Not pointing fingers and shouting accusations.

Not with bitterness and resentment.

But with humble confidence in the One who freed us. Who gave us Truth.

Who laid down His life for ours.

Nobody said freedom was free.

But it’s worth anything it costs.

What are you willing to lay down for it?

Thanks to marvelousRoland, The unnamed, Gisela Giardino, and Jean-Etienne Minh-Duy Poirrier for the images.