People long to be free, but, without the right guide, they will never be free indeed.

From late teens to senior adults, the group arrived, and each individual found a chair. A few talked and laughed among themselves. Others, with blank faces, looked at no one. Some frowned or appeared on the brink of tears.

Leaders greeted everyone and took time for brief introductions. They played a game that aided name recall and increased everyone’s comfort level.

Although much like any small group Bible study/worship service, several noteworthy differences stood out. The leadership team passed a sign prohibiting weapons. They entered through two locked doors and checked their car keys at a control center. Cell phones were prohibited. An escort walked the leaders, and then the group participants, to and from the service. Control room personnel monitored every movement. 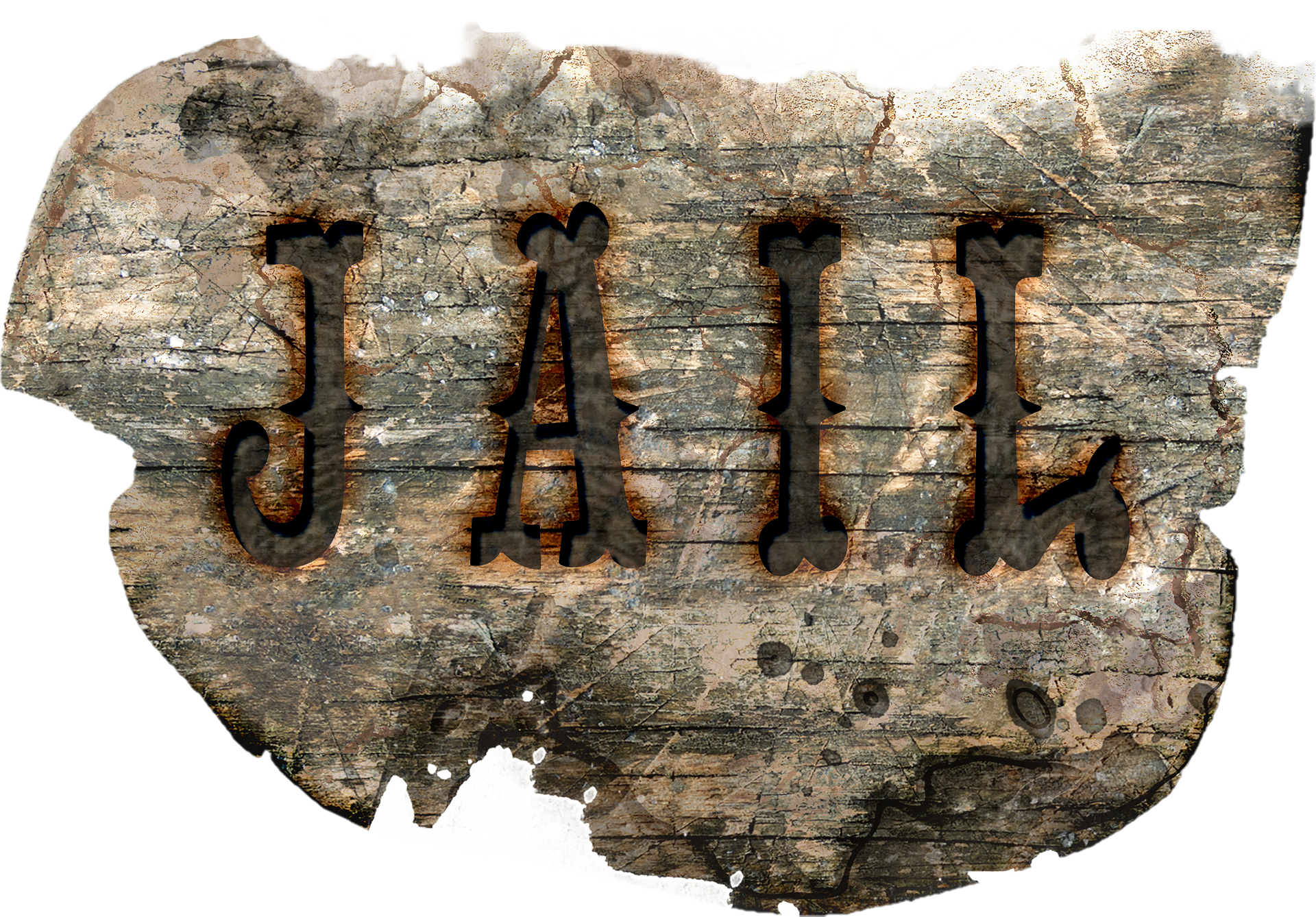 Women’s ministry teams from Campbellsville, Kentucky knew the routine well. Prior to the Covid-19 outbreak, they spent every Thursday night at the local jail sharing the hope reflected in Isaiah 63:1-3. Individuals, Sunday school classes, and various groups within their church provided funds for never-ending Bible requests. Recovery Bibles were most popular, as a large number of the women suffered from some form of addiction.

Attendance averaged around 12, but they have had as many as 20.  Workers estimate that half or more of the women inmates attended the studies. They said the men, with a much larger population, probably averaged 25-30 percent in attendance.

A planning team for men’s ministry formed before the current jail opened. When Cindy Perkins learned of those meetings, she joined the group and served as the women’s coordinator.

They used first names only in the meetings, and no one asked questions about the women’s backgrounds. Protecting privacy, while meeting individual needs, remained a priority. 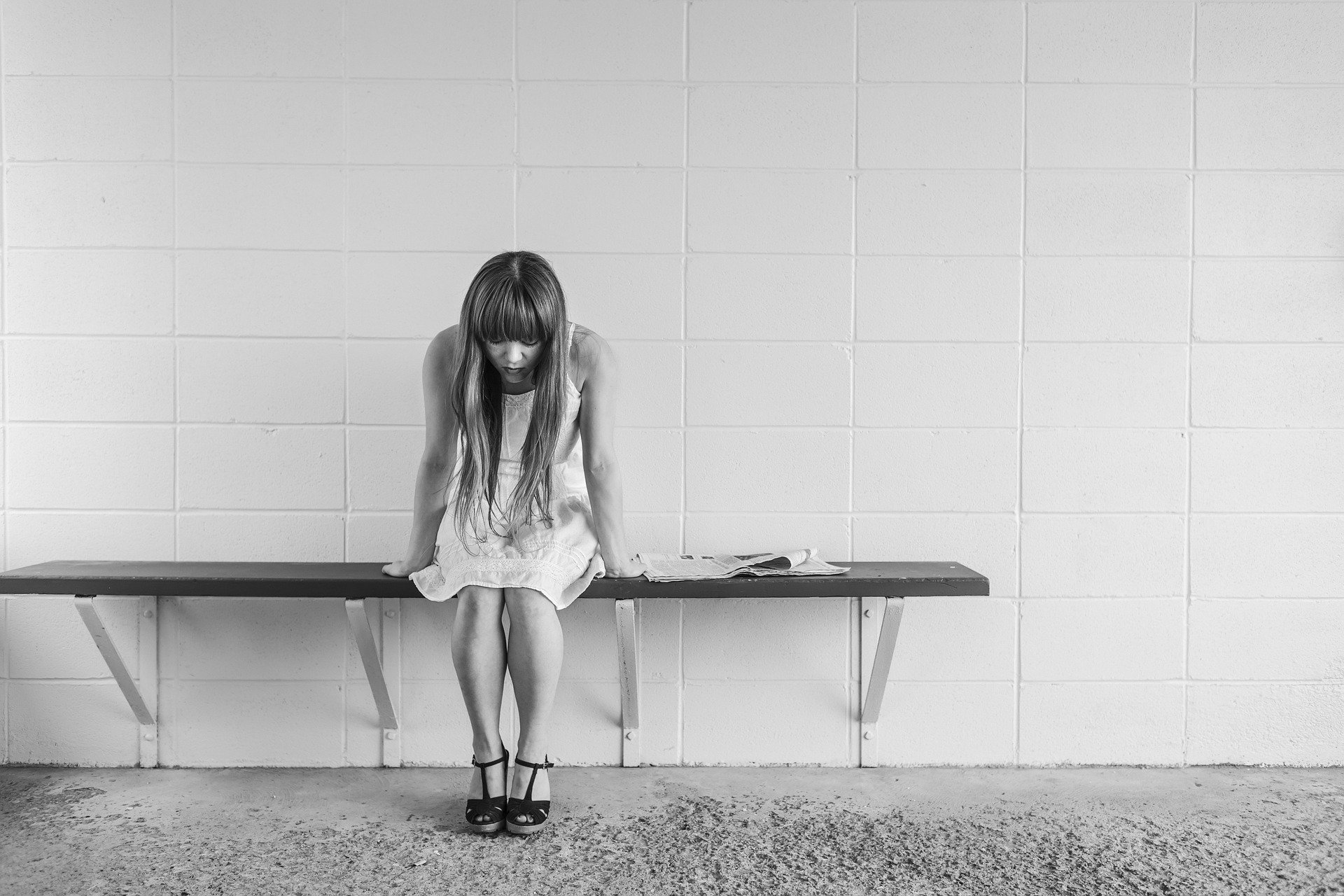 The study leader always explained how to know Jesus as personal Savior and Lord. Many inmates had made previous professions of faith but strayed from God’s leadership. The studies encouraged those women to return and hold fast to their Christian commitment.

The inmates’ numerous prayer requests revolved around family, children, illness or death of loved ones, along with court dates and a desire for drug rehabilitation.

Many inmates were also scarred by abusive relationships, dysfunctional social networks, a lack of sobriety support, and other unresolved issues. With multiple strikes against them, changing old patterns often seemed insurmountable.

One volunteer said she knows exactly what she would do if she had the funds. “So many leave here with no job, no place to go, no medical care, and often no one to help them.” Many also owe outstanding fines and fees. She envisions a transitional community program that offers that extra boost for the first few months. In addition to temporary housing, it would include mandatory participation in recovery groups, work, and study. Such programs have proved successful elsewhere, and she believes “it could work here.”

Comfort to the Mourning

At times leaders had to walk a tightrope between teaching safe Christian conflict resolution and not getting into personal issues that may have occurred in the cells. They also had to weigh the no-touch rule against a hurting person’s obvious need for a hug. If they believed the circumstances merited it, a hug took precedence.

They recalled one example of a woman, jailed for the second time, who went to the back of the Bible study room, trying to hide. Cindy said, “she cried through the entire service.” At the end, they all “hugged and loved her … accepted her,” letting God’s unconditional love flow through them.

They have helped inmates’ family members in emergencies. During dangerously hot weather, they bought a fan for a family with no way to cool their house. They have purchased medication, and they have provided meals and other assistance for dying family members. 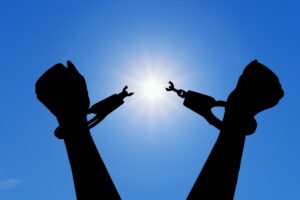 Three women convicted of murder have been a part of their group. One sent a letter to the church from prison to express her thanks for the Bible study. She has been baptized since her prison transfer.

Nonbelievers occasionally battled the Bible study and worship with their attitudes and behavior. Yet, “some of those come to know Jesus,” according to Cindy. One who never had an opportunity to go to church was given the only available Bible at that time, a coach’s Bible. Because it was her first Bible, she did not want to replace it when other funds became available.

A favorite activity occurred one Christmas. Team members bought and delivered storybooks with recordings of the inmates reading to their children. The women loved it, though many cried through the process.

A Garment of Praise

This ministry also provided encouragement to jail staff. Occasionally guards would get someone out of “the hole,” if requested to do so or if they believed it would help the person. More than once, a guard requested prayer as the teams left. Control room staff have also thanked them for their work.

All team members agreed with Cindy’s statement that “we get the blessing. These women are not made to come. They come by choice.” She said, “So many church members say they can’t do it. They’re afraid. But we enjoy it. It’s a blessing, and we feel called to do it. I never even thought about not doing it.”

Another volunteer compared it to “visiting a friend.” She said, “I may have had a horrible day and don’t want to go, but I get a blessing from going. God speaks to us as well as to the inmates.” They hope to restart their outreach soon.

Every person involved in this ministry shares a common desire. By the time former inmates take their first breath of freedom from jail, the teams pray they are free indeed – that they have experienced the greater freedom made possible through Jesus’ death on the cross.  They want them to know, without a doubt, that Jesus declares them not guilty from the tangled web of their past.

As we celebrate the freedoms we enjoy in our country, may we also celebrate the greater freedom found in Jesus and share the hope we have found with others still imprisoned to sin.