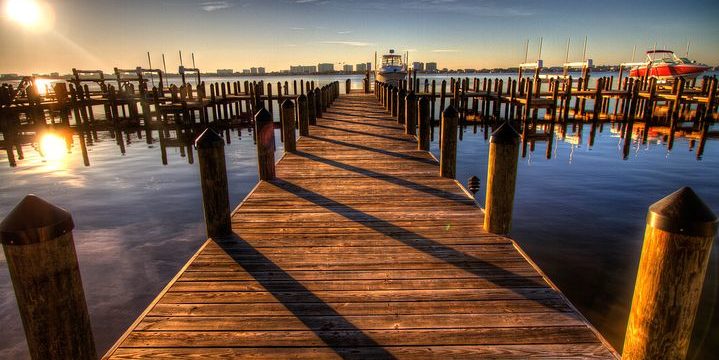 No wounds hurt like wounds from a friend or family member.  The heart aches when people we shared deep joys with harm us.  Several years ago, a man in whom I had invested deeply turned on me.  I had discipled him and prayed with him many times, and we had walked through various joys and trials in each other’s lives.

Then he began a season, in part due to a significant employment change, of battling clinical depression.  His thinking became irrational.  His emotions were unstable.  He blamed some of his closest friends for, in his mind, not loving him enough.  And, he began some irresponsible and sinful patterns, hurting those closest to him.  For months, he criticized me.  To him, I did very little right.  Finally, after getting mad over how I had handled a situation in his life, he drove to my house and declared, “I am through with you!”  He and his wife walked out of our lives for good.  My wife later said, “I’ve never had anyone treat me like I was dead.”  In the coming months, I had to learn afresh how to forgive.

Jesus made it clear that forgiveness lies at the heart of Christianity.  Because He has forgiven us, we must forgive others.  God will not take our salvation away.  However, we cannot walk in the daily cleansing of sin if we harbor bitterness and unforgiveness to others. He said, “For if you forgive people their wrongdoing, your heavenly Father will forgive you as well”  (Matthew 6:14).

Forgiveness is not a feeling but a choice.  In some seasons, that choice has to be made over our hurt and angry feelings repeatedly.  But as we choose to release those persons to God, He takes us down the path of forgiveness and release.