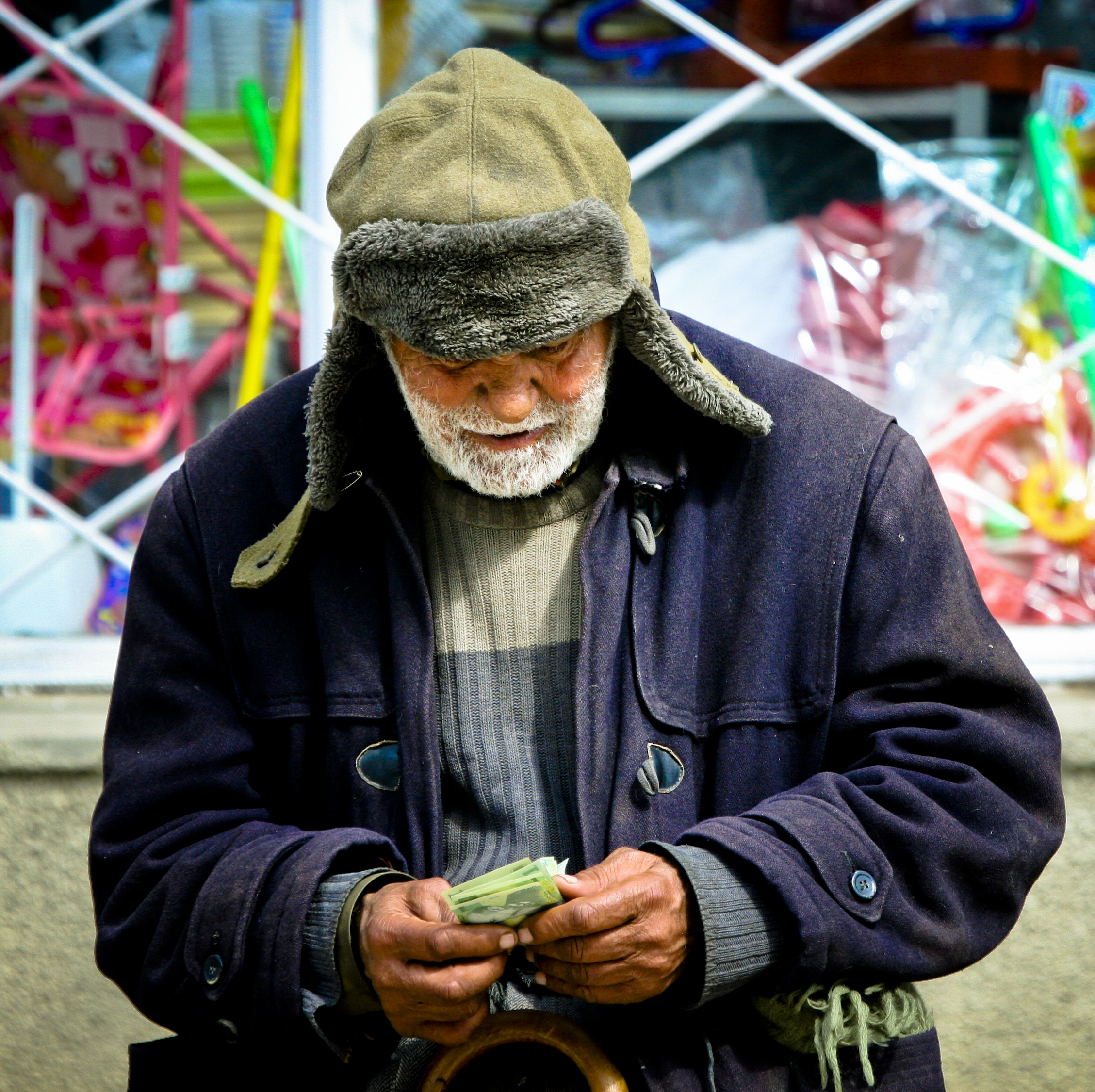 “I know that the Lord upholds the cause of the needy.”

Nearly every day as we drive home, we stop at a corner that is filled with homeless men (and occasionally women) asking for money or odd jobs or food.

Most of the time the men hold signs that say something to get your attention. Some of them are so witty! Others are a little gruff. A few more get right to the point. And then there are the signs that rip your heart in two.

Today I read one of those signs.

As I stared at this man’s sign, I thought how right he was. NEED. Nothing more to say.

He holds this sign for food and a place to stay. A job if possible.

I hold this sign for direction. For a purpose just coming together. For a God of rescue to come through for me again.

A friend of mine holds this sign in a battle of fear. It’s nearly taken her down before and this time she’s fighting the good fight. She holds this sign up to a God who has power even over death.

Someone very close to me, related to me even, holds this sign over his addiction. It’s a daily struggle. A minute to minute wanting. He holds this sign before a God who continually has angels bow before Him, shouting “Holy, Holy, Holy!”

Yet another man I’m getting to know more and more each day, tells a story of being so overwhelmed he sweat blood while praying in a garden. The cup given to him seemed too heavy to drink from. He was learning obedience. He was suffering for redemption. He held his sign before a Father who was making a way.

I don’t know what you are holding your sign up for today.

But I’m thinking of you.

I know the One who is able.

Bring your need to Him.

It’s kind of His thing.

Kristen Schiffman is big on tea lattes, old music, and organic faith. Her online radio show Talk 21 is set to launch in January 2012. You can find her at OnTalk21.com or @OnTalk21.