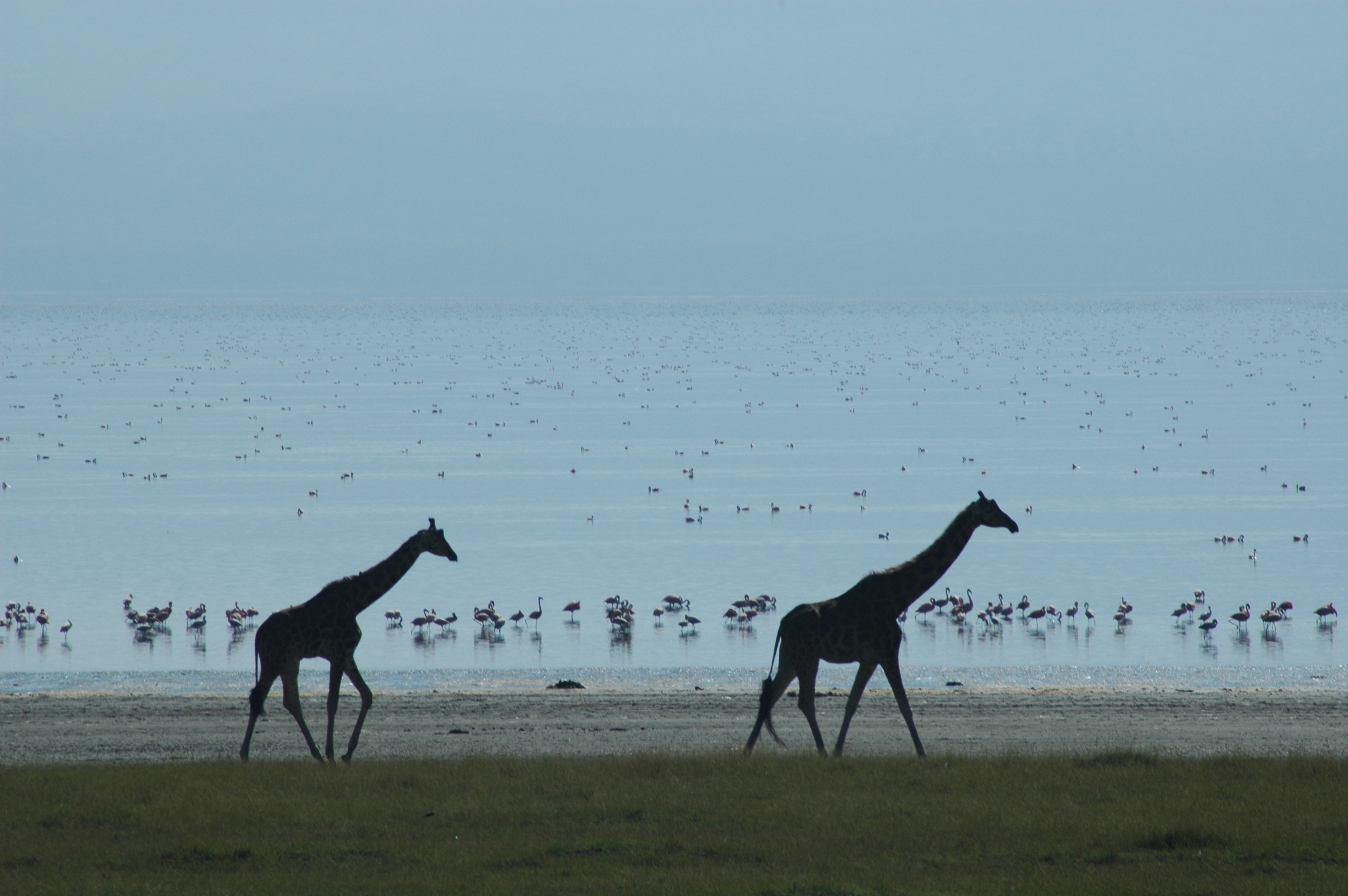 Lisa looks as if she has it made. She has turned her nomadic childhood and forensic psychology training into a successful career as a stress management trainer for humanitarian aid workers. She lives in Los Angeles, travels the world, and her first novel has just been published to some acclaim. But as she turns 31, Lisa realizes that she is still single, constantly on airplanes, and increasingly wondering where home is and what it really means to commit to a person, place, or career. When an intriguing stranger living on the other side of the world emails her out of the blue, she must decide whether she will risk trying to answer those questions. Her decision will change her life. 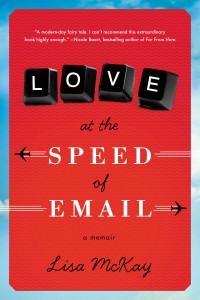 “Church in Zimbabwe was long. Looooong. During the first couple of years we were there, I had limited patience for the sermons that often went for an hour without any chain saw-based entertainment at all. Mum played music for the service and Dad taught one of the adult Sunday school classes. That meant that we were at church on Sundays from eight in the morning until almost one in the afternoon.

By sixteen, however, I wasn’t going to church just on Sunday mornings. I was also heading back there voluntarily on Sunday nights for the evening service.

Part of me would like to be able to claim that this newfound interest in all things church was solely the result of an inner awakening to the sacred, a deep personal spiritual fervor.

Not unless a budding teenage awareness of the divine mystery posed by the opposite sex counts as spiritual fervor.

Yes. Boys. The youth group went out for coffee after the evening service. This was a big deal. I went to an all-girls school, and opportunities for hanging out with boys were limited. Church was the center of my social life, and the friends I made there, the first real friends I’d ever had, introduced me to all sorts of things, including how to drive a car, ride a motorcycle, and drink Vodka.

But my friends in Zimbabwe served as guides for much more than the odd and relatively tame foray into the adventures of Vodka and lemonade. They also taught me how to dance and to laugh, and just as the concept of friendship came alive for me during that time, so did the concept of God. However mixed my motivations for embracing church, I eventually found more than boys there.

The pastor at our church in Harare was a man named Peter Griffith. A decade before I walked into his church, Peter had been living with his family and thirteen others at Elim Mission in the north of the country. In 1978, during the civil war that transformed Rhodesia into Zimbabwe, guerrillas armed with machetes crossed the border with Mozambique, entered the mission compound, and murdered everyone there: nine adults and four children, including a three-week-old baby. Peter and his family survived only because they were in England at the time.

The Griffith family returned to Africa, where Peter accepted a senior position in the education department of the newly formed Zimbabwean government. In a society collectively wounded by years of fighting – trying to find a way out of the devastation and plagued by ongoing controversy about how to see justice done – Peter consistently maintained that forgiveness was the right path to healing.

Shortly after becoming senior pastor of a church in Harare, this public mantra was put to the test. A decade after the massacre, the youngest member of the party that had attacked Elim Mission sought Peter out and confessed his role in the killings. He’d been fourteen at the time, a youth fighting under the name “War Devil,” and he’d risen to become the youngest platoon leader of the insurgency. Shortly after the war, this young man said, he’d seen a vision of the hand of God coming in judgment against him. It must have been some vision – he’d become a Christian on the spot, left the militia, and enrolled in Bible College.

In addition to his forgiveness, Peter offered this man a job as the guard and groundskeeper for our church.

This story didn’t seem so extraordinary to me the first time I heard it. The war had been over for only eight years. The scars and the stories were numerous and still fresh – more than one of my friends had lost their fathers in the fighting. But over time that story started to sink in. It came to symbolize some of the strength and optimism that marked the Zimbabwe I knew and loved during the four years we lived there. Against the dark backdrop of injustice and violence, with storm clouds of coming hardship still distant on the horizon, it lit up the present with hope.

I could not have put it like this then. Then, I was only starting to discern what faith meant to me. Then, the question for me wasn’t whether God existed. As a teen, the existence of God was as self-evident to me as the need to breathe to live; my struggles with this foundation would come later. Instead, what was at stake was more the basic orientation and flavor of my faith.

Did I, could I, and would I believe in a God who loves us and intends good and right despite what I knew of all the wrongs – from meanness to murder – that people are capable of?

It was in Zimbabwe that I really answered yes to that question for the first time.

That yes wasn’t a sudden and inexplicable inner flood of divinely inspired certainty. It was a cumulative yes, born from the intersection of multiple tributaries feeding into my life. It came from discovering the sweetness and security of friendship love for the first time. From thousands of small positive triumphs by others – smiles, joy, kindness – in defiance of pain or need. From slowly, so slowly, waking up to right and wrong. From the stories I read in the Bible and lived by those like Peter Griffiths. Stories that called me toward higher ground.” (Love At The Speed Of Email, p.152)

Where and how did you first encounter God?

[Thanks for reading! You can pick up a copy of Love At The Speed Of Email on Amazon or Barnes and Noble (a portion of my profits will be going to support charities here in Laos) or drop by my blog and say hello. I’d love to hear from you.]