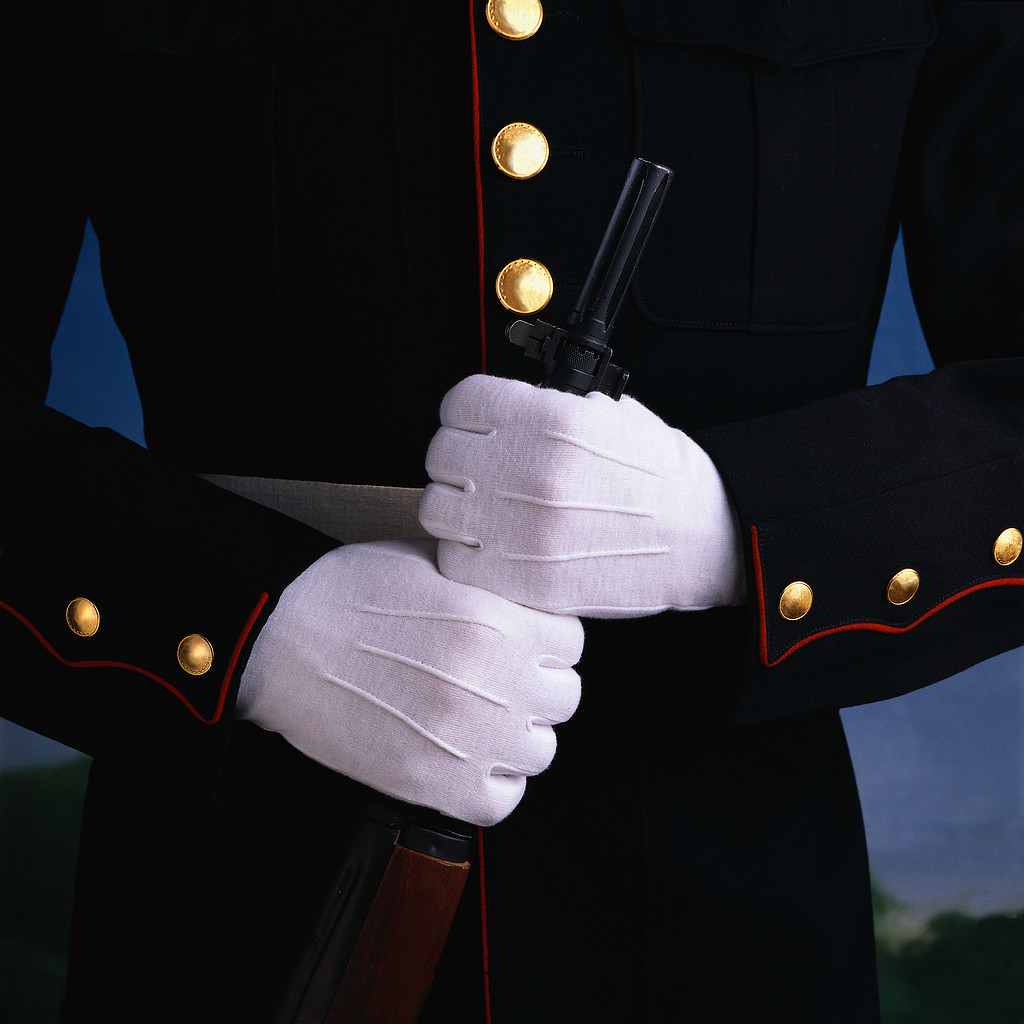 When Your Soldier Leaves for Battle

Today, war is a part of life.

It touches every family, as more and more have someone they care about serving in the military.

Saying goodbye to a loved one leaving for war is a gut-wrenching proposition. But for those of us left behind, it’s also the start of our own battle. Our oldest son went straight from high school graduation to Marine Corps boot camp to Iraq, where he served as an infantry Marine during two tours…and returned home physically disabled.

I learned so much during Jimmy’s deployments and saw God work in ways I’d never imagined. As my son left for his second tour in the Middle East, almost of its own volition, my mind seemed to drift to endless possibilities. Would this be our last picture together as a family, the last time I heard his voice, the last time I saw him smile?

But through it all, God showed me how fruitless it was to dwell on the “what ifs” of life. My prayer life became vibrant and active—with a total reliance on God—for my son’s survival as well as my own.

I came slowly and painfully to the truth that I wasn’t the one who had always protected and guided my children. God showed me they were, and still are, in His hands and I’ve come to rest in the knowledge that this is the best place for them.

In the past, I’d always voiced strong opinions about politics and policy. But with a son’s involvement, I discovered I wasn’t a political person. For me, war had become personal—no longer just a topic to be debated. It became about my child’s sacrifice, his willingness to put his life on the line for something he believed in. Something we all used to believe in—God and country.

As I said goodbye to the strong young man my son had become, I remembered the typical teenager, who once thought the world revolved around him. He now loved his fellow Marines in a way most can’t imagine, putting their well-being far above his own. His former child-like selfishness had faded and his life became one of selflessness and sacrifice. Just as he learned to fight and carry a gun, he learned to love his fellow man in ways few experience.

While many see the physical side of war from a distance, many more experience it on a deeper level— through loved ones deployed around the world. For us, war is forever personal, illustrated with the faces of the people we hold dear. 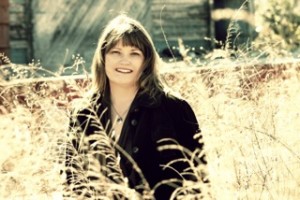 Sending a son to war was not something Edie Melson ever thought she’d have to face. But that was exactly what happened when her oldest announced he was bypassing college and enlisting in the Marine Corps.

Edie understands what it is to face adversity and come out triumphant on the other side. Her years as a wife, mother and ministry leader have given her a unique perspective to reach out to others facing the same struggles. As a full-time writer, she’s always concentrated on telling the stories of others. In this book, she continues with those stories, but also shares her own challenges and the way God gave her the strength to endure.

As a sought after writing instructor, her heart to help others define and reach their dreams has connected her with writers all over the country. She also speaks at numerous women’s events, from conferences to retreats. You can visit her at her website, www.EdieMelson.com .

Married 30 years to her high school sweetheart, Kirk, they have raised three sons.

Fighting Fear: Winning the War at Home When Your Soldier Leaves for Battle is available online, through Barnes and Noble and Amazon, as well as in your local bookstores. Also, Edie is proud to announce that a portion of the proceeds from each book sold will be donated to the troops through the 501(c)3 organization, Blue Star Mothers of America. Learn more at, www.WinningtheWarAtHome.com.

Ane Mulligan writes Southern-fried fiction served with a tall, sweet iced tea. While a large, floppy straw hat is her favorite, she's worn many different ones: hairdresser, legislative affairs director (that's a fancy name for a lobbyist), business manager, drama director and writer. Her lifetime experience provides a plethora of fodder for her Southern-fried fiction (try saying that three times fast). She's a humor columnist for ACFW's e-zine Afictionado and a syndicated blogger on Patch.com. V.P. and Senior Editor of the award-winning website, Novel Rocket, she's published dozens of plays and numerous articles and won several awards in contests for unpublished novels, including a three-time Genesis finalist. A past Board member of ACFW, she's mom, a grandmom, and resides in Suwanee, GA, with her artist husband and one very large dog.