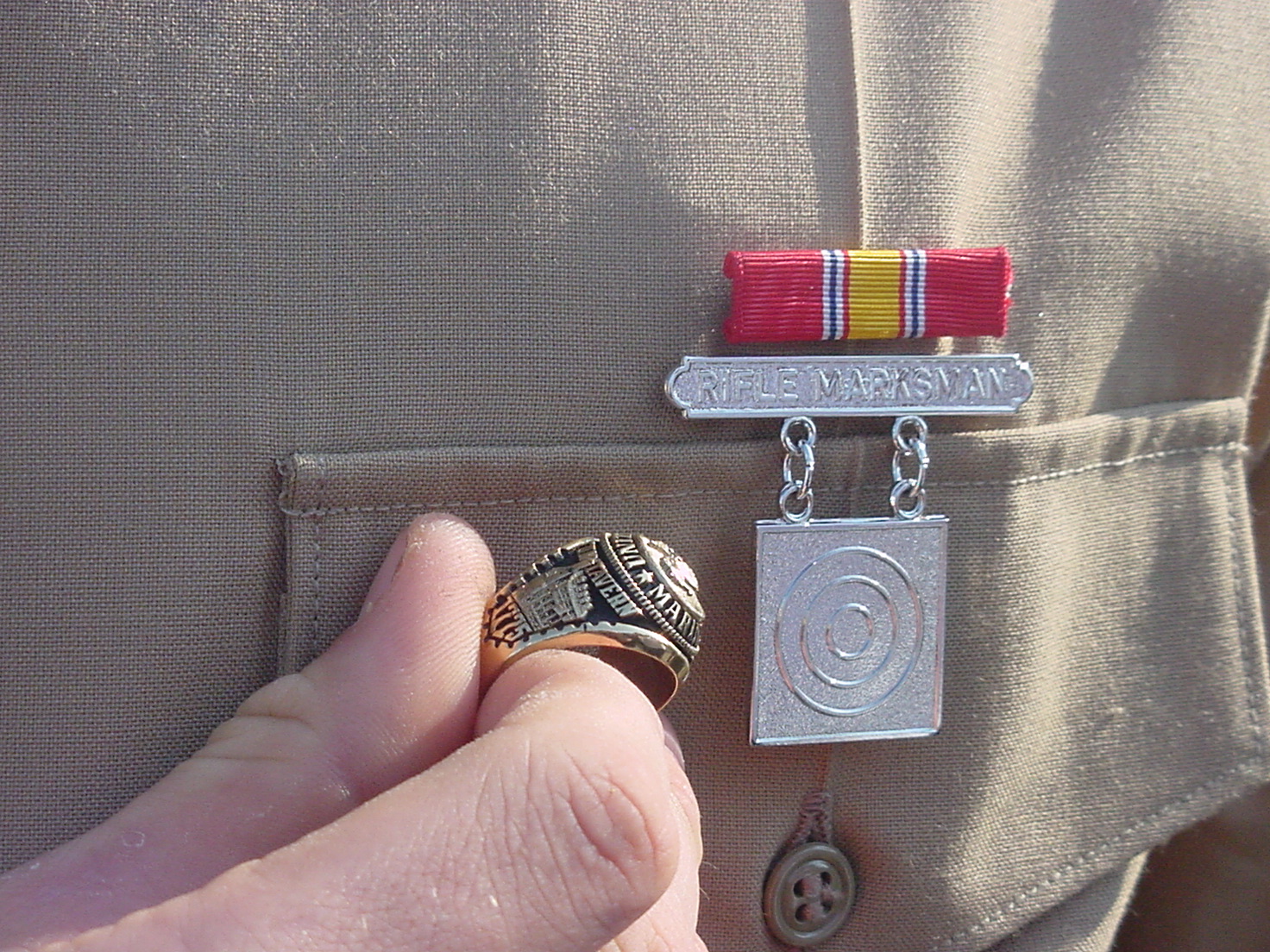 The 10th anniversary of 9-11 was just a few weeks ago…and most of us remembered. We watched the documentaries and read the articles and grieved anew. But what do we do now? What do we do with all the memories and frustrations? Is there anything we can do to make a difference today?

In 2003, little Janey Turner was asking herself—and her mom—the same question. After all, she was only eight years old. What could she possibly do?

Janey had always had a heart for helping others, so it didn’t surprise her parents that she would want to help American soldiers who were risking their lives to defend our country. It began when her school decided to sponsor a list of soldiers by sending care packages overseas. Each student was supposed to select one name. 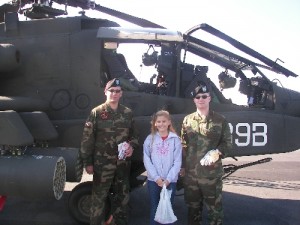 Little Janey, only a third-grader, stood in the middle of her kitchen, holding a list of names. “I can only sponsor one soldier? But what about the rest of them?”

Her mother studied the list of seven military men and women serving in Iraq. “Your school isn’t the only one sending care packages. All you have to do is pick one person. Someone else will take care of the rest.”

Janey wouldn’t be swayed. “But what if somebody gets left out? They’ll think no one in America cares about them.”

“Sweetheart, you know you can’t send a package to everyone.” 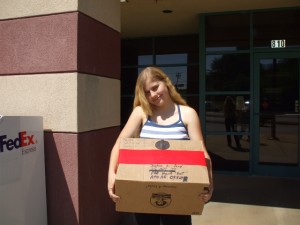 Janey hugged the list to her chest. “I know. But I can try.”

And she did. At first she simply used her allowance to ship care packages to all seven soldiers sponsored by her school. But that wasn’t enough.

Soon she grabbed a notebook and pencil and canvassed her neighborhood, asking neighbors and friends for the names of other soldiers who were away from home. With a donation from her grandmother, Janey was able to purchase more supplies and send more packages.

But it didn’t end there. By that time, people in her small town of Easley, SC had heard about Janey and her goal to touch as many American soldiers as possible. The names kept coming.

It wasn’t long before Janey’s project was too big for her and her family to handle, so again she came up with a plan. First, she made an appointment with her local mayor. After the little girl explained her vision, Mayor Chris Christopherson donated money and promised to help spread the word. Then Janey visited the Easley police department, who gave her 144 pencils to put in the care packages. It was only the beginning.

Within months, with a card table set up in her living room, “Hands for Soldiers” was a booming ministry. And it’s still booming today. 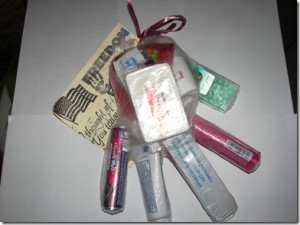 Using clear plastic gloves, Janey fills each finger with candy, toothbrushes, toothpaste, pens, mints, Chapstick, and gum. In the center of the glove, she adds a special gift like a baseball, a small New Testament, or a set of cards. Each goodie-bag has a decorated, hand-made card that says, “Thank you for your service. You deserve a big hand. Love, Janey.”

The packages aren’t limited to the names on her ever-growing list. Each box contains 25 to 30 care packages so the recipients can share with others in their units. She also sends extra candy and gifts for the troops to share with children. “I want the kids to know Americans love them, too,” she says.

By September 11, 2011, Janey had sent over 21,000 care packages to soldiers around the world. From Iraq to Afghanistan, and Japan to Walter Reed National Military Medical Center, our fighting men and women know someone in America appreciates them; someone in America cares.

Now sixteen years old, Janey has been involved with the Civil Air Patrol for several years and is a member of her high school Junior ROTC. She continues travel across the country, singing at military and patriotic events and sharing her goodie-bags with the troops.

If Janey could follow this calling and start Hands for Soldiers when she was only eight, what could we do? 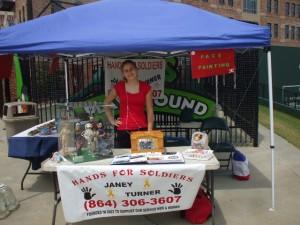 Whether it’s a time of peace or a time of war, thousands of men and women are scattered throughout the world, protecting us and our freedoms. They need to know there is a God who loves them, regardless of where they are.

What could God be calling you and me to do today? Whether we’re eight or eighty-eight, Janey has shown us that we can all make a difference.