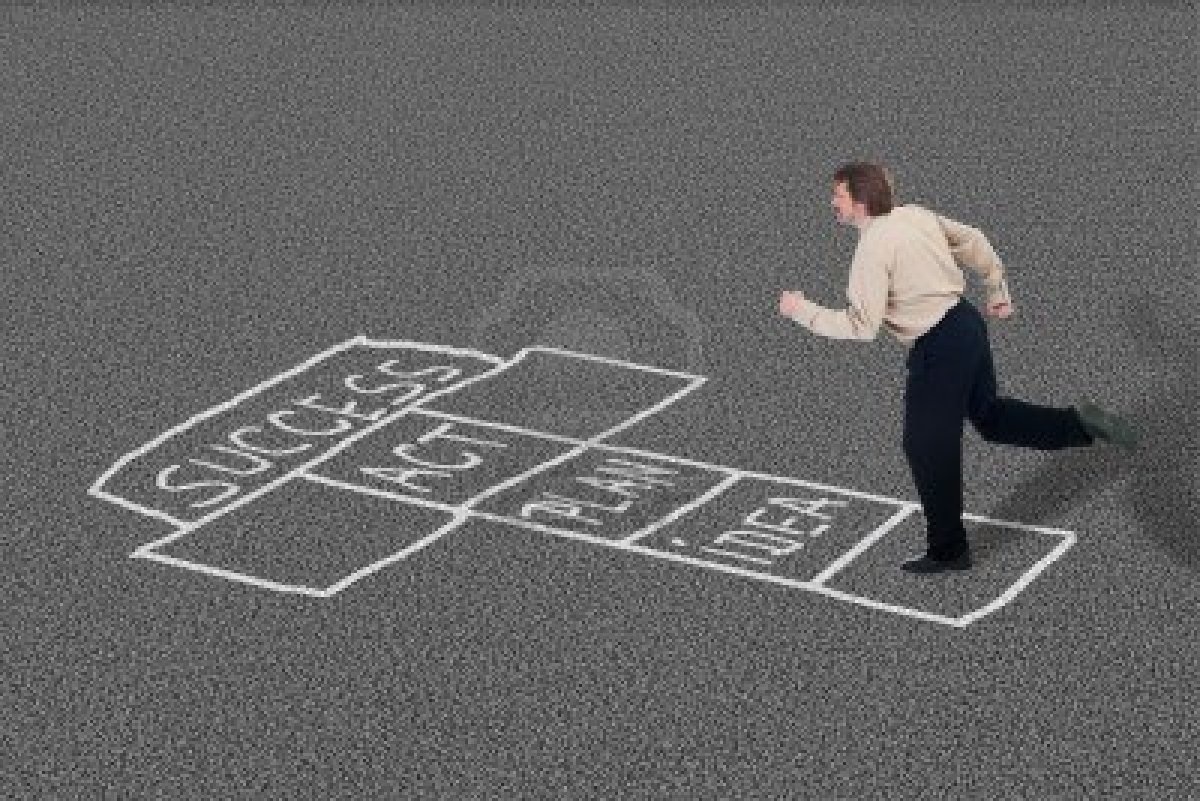 I want you to do something. It’s a little test. Are you ready? Without thinking too long and too hard about it, finish this sentence:

Write it down, please. Yes, on paper.

Now, beneath your answer, write down the steps that you know you’ll need to get there. Let’s say your answer was “Open my own coffee shop.” You know there are steps to take to achieve that. I’ve never considered opening a coffee shop, but I could say off hand that you need to:

That’s a short list, and it will grow as  you go along, but here’s a bit of truth for you: once  you take the first step, the dream becomes real. Not yet achieved, but real. You are no longer sitting in your cubicle of unknown color daydreaming about being a coffee shop owner. You’re moving into action. I believe most of my colleagues who write for this blog will agree–once you put the plan in motion, you feel as if you’ve already succeeded.

Writers are still writers even if their novels have never graced a bookshelf.

Bill Gates was an ingenious software developer long before the name Microsoft appeared.

You are a success when you make the decision to put time and resources into your dream.

The sad truth is that many millions of people have every bit of the talent and resources they need to achieve their dreams, but only a handful will take any action on it. Why?

We take comfort in the predictable. The known. Like the Israelites who wanted to return to slavery rather than trust in God, we would rather continue doing that which we hate than risk it all out there in the free market.

But let me ask you something–are you going to be happier in twenty or thirty years because you managed to get by, or are you going to look back and say “what if?” I pray that anyone reading this will never have to say “what if?” It would be much better to try and fail than to wonder what might have been.  And there’s a good chance you will fail. But the odds show that those who try and fail are also likely to try again, and again, until they finally get it right.

You see, you never really fail, you only give up trying. I don’t believe God put us here to “get by” and wait until we’re called home. He gave us life that we should have it more abundantly. So are you going after the abundance that your Father is practically shoveling your way? Or are you going to hide from it, fearing that you may fail in the eyes of mortal men?

Still got your sheet of paper? Good. Hang that up where you’ll see it every day. Eye on the prize, as they say. Now take action. It doesn’t matter what, just make a small time commitment right now and see what follows. I must warn you, though, once you do, once you’ve found your calling, turning back will be nearly impossible.

Anyone care to share? What did you write in the blank?