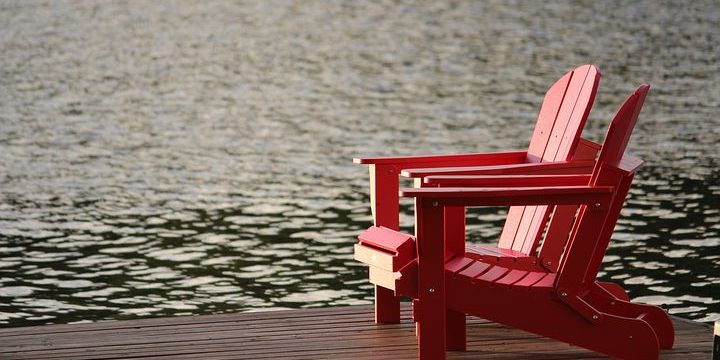 Life contains difficult choices. One of those choices is whether or not to defend yourself.

When someone else has spoken despairingly about us – whether verbally or in writing –the natural instinct within most people is to rise up and defend self.They’re not going to say that about me, we think. Being misunderstood or misrepresented makes matters even worse, leaving us wanting to “set the record straight.”

King David experienced such a time. When his son Absalom attempted to seize the throne, Absalom and his cohorts spread negative reports about the king. When the usurper’s army was moving in on Jerusalem, David and his people had to flee quickly. As they fledalong the road, David encountered came out cursing continually.The old man took the opportunity to throw stones at the king and call him a “worthless fellow.” Nothing like kicking a man when he is down.

Interestingly, God’s Word says all of King David’s mighty men were at his right hand and at his left. He could have retaliated. One of those mighty men, Abishai, even asked David for permission to go over now and cut off his head. And I’m sure Abishai would have enjoyed it! Instead, David refused to retaliate. He refused to return evil for evil. He refused to return a bad report for a bad report. He even refused to respond! David quietly entrusted himself to the Lord: Perhaps the Lord will look on my affliction and return good to me instead of cursing today (2 Samuel 16:12).

And then what did David do? He and his men went on the way. They moved forward and kept going.

The Lord Jesus responded similarly. He, too, was misunderstood and mistreated. Mocked and maligned, he was led on a path out of Jerusalem and nailed to a tree. Instead of returning evil for evil, he gave a blessing. While cursed and killed, the Bible says that he committed no sin, nor was any deceit found in his mouth; and while being reviled, He did not revile in return; while suffering, he uttered no threats, but kept entrusting himself to Him who judges righteously (1 Peter 2:22-23).

When we feel mistreated, maligned, or misunderstood, instead of lashing out in retaliation, the model of Jesus serves as a governor to our all-too fleshly mouths. He quietly entrusted Himself to God.

In her devotion Streams in the Desert, L. B. Cowman writes,

“What grace it requires when we are misunderstood yet handle it correctly, or when we are judged unkindly yet receive it in holy sweetness! Nothing tests our character as a Christian more than having something evil said about us. This kind of grinding test is what exposes whether we are solid gold or simply gold-plated metal.

Some Christians are easily turned away from the greatness of their life’s calling by pursuing instead their own grievances and enemies. They ultimately turn their lives into one petty whirlwind of warfare. It reminds me of trying to deal with a hornet’s nest. You may be able to disperse the hornets, but you will probably be terribly stung and receive nothing for your pain, for even their honey has no value.”

Twenty years ago my parents – and many other people – endured a terribly painful church split, resulting in about 400 people leaving their church. When my parents joined the next church, the pastor said, “I don’t know what happened at the previous church, but everyone who comes here comes hurting terribly.”

The church conflict centered on the unhealthy leadership of the senior pastor. Before deciding to leave the church, my parents tried to warn some of the leadership, including the senior pastor, of the unhealthy and unspiritual paths being taken. Staff members were instructed by the senior pastor to have no conversations at all with my mother. She could watch some people avoid her in the hallways, ducking into classrooms when they saw her coming. My parents chose to walk away rather than staying and fighting.

About a decade later, someone who had been a staff member at that time and I talked on the phone. She told me that a year or two after my mother left, and the church was hemorrhaging, she looked at another staff person and said, “Mrs. Wilson was right.”

Sometimes wisdom is only justified by time.

The next time someone wrongs you, think twice before setting them straight. You might get stung!

He was oppressed and He was afflicted, yet He did not open His mouth. – Isaiah 53:7