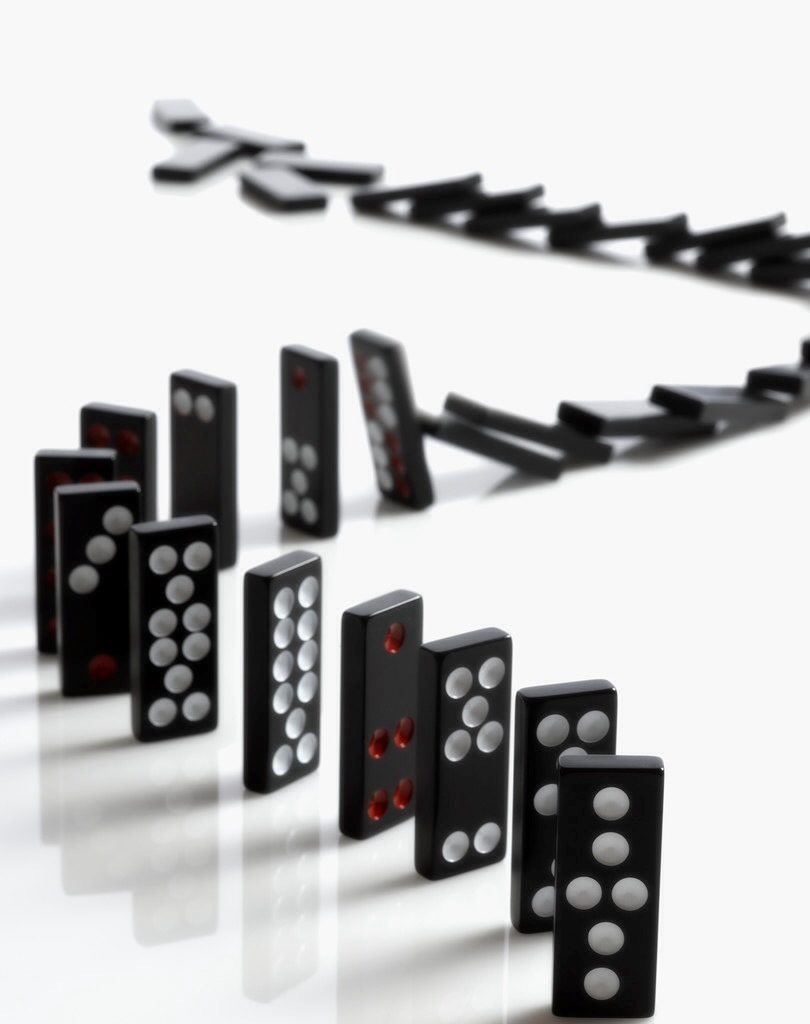 This week marks the 70th anniversary of the Allied invasion of Normandy, otherwise known as D-day. When I was a younger man, days like this filled me with patriotic pride. Our brave American soldiers, along with our allies, put their lives on the line to defeat the greatest evil on the planet. I still feel a bit of pride for what our soldiers and sailors accomplished. But, having spent a few more decades reading up on U.S. and world history, I have a new perspective.

I’m no historian, but I believe any honest historian would tell you that no war is a black and white struggle of good vs. evil. Sure, we can say with little doubt that Hitler was evil. But he wasn’t alone. Millions of Germans, most of them decent people, stood behind him.

I can make the point that World War II would never have happened if the U.S. hadn’t gotten involved in World War I. But I’d just be arguing away one domino. Somewhere, another will take its place. And where would they stop falling? We can’t know that. To say that the assassination of Adolf Hitler in 1933 would have made the world a much better place reveals a complete misunderstanding of history. And dominoes. Another evil would have certainly filled the gap.

My point is that Christians, myself included, spend many hours fretting over politics, world events, crime, and all manner of tragedy in the here and now. We want to control it. We want to stop the school shootings. Stop terrorists in the Middle East. Insist that the political party in charge is destroying our nation.

My friends, school shootings will continue. Terrorists will kill again. And America will be destroyed. As will all nations. Any prevention of a current evil is temporary at best. At worst, we’ve opened the door for an even greater evil.

If history proves one thing, it’s that we have absolutely no other hope than in a God who understands all that is happening, and why. We cannot process evil. Cannot accept it. While God does not approve of evil, He uses it for His purpose. We must take comfort in the knowledge that He has an end game in mind. A D-day. The day when the tide of evil hits its peak and is reversed, once and for all, and we can stop worrying about the dominos within our grasp.

By all means, hang your flags this Friday. Remember those who gave all for freedom. But also remember that there is only One who can defeat the sin and evil that has plagued our planet since Adam took his first step.

And pray for a world blind to the truth, that true peace will come only when every knee bows to one God.