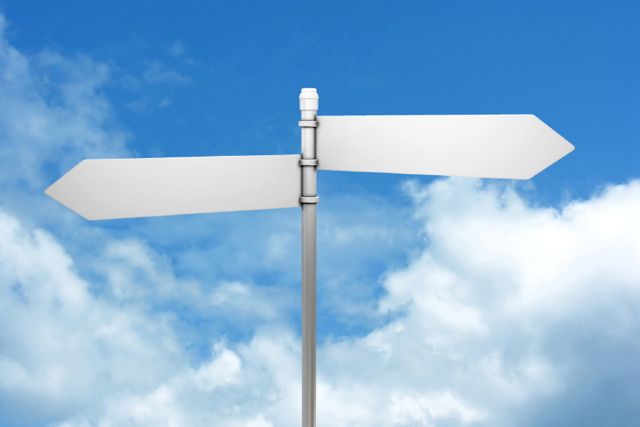 “How do I get to Frank Liske from Warren C. Coleman?”

Six years ago when I began to find my way around my new hometown of Concord, North Carolina, I became curious about the many “person-named” roads I was traveling.

“Who are these people, anyway?”

Perhaps this is due to the fact that I’m a firm believer that not all street names are created equal.  Oak Street, 1st Avenue?  Boring.  Irish Potato Road, Beagles Crossing?  Odd.

I greatly prefer “driving on people,” whether obvious or obscure.

Dale Earnhardt Boulevard falls in the obvious category, even to me, a non-NASCAR-knowledgeable resident of the “racing side of Charlotte.” Is it just my imagination, or do I tend to speed when driving on Dale Earnhardt?

But what about George W. Liles? Turns out he is highly “Google-able,” so I quickly discovered that he was a doctor, mayor of Concord for eight years, and founded the Community Free Clinic. Every article I read describes him as a progressive leader and compassionate person.

That makes me happy to drive on George.

Likewise on Warren C. Coleman. I first met him via a roadside marker, but a drive-by read didn’t quench my curiosity.  Further investigation revealed Mr. Coleman to be not only the first African American to start and own a cotton factory, but none other than the New York Times described him as “one of the most remarkable men of his race” (remember, this was late 1800’s). Born a slave, Mr. Coleman by his many entrepreneurial pursuits, became a wealthy man. And generous, it would seem. In his obituary it is noted that “He built a beautiful brick church in Concord and presented it to the congregation.”

Thank you, Mr. Coleman. When I drove on your street this morning, I took time to be grateful for my many freedoms.

I’m glad Mr. Liles and Mr. Coleman distinguished themselves in this world to the degree that the North Carolina Department of Transportation deemed them worthy of street designation.

But there’s a way I travel every day–although unnamed and invisible to the human eye—that ranks above all.  Jesus declared, “I am the Road, also the Truth, also the Life. No one gets to the Father apart from me” (John 14:6 The Message).

So no matter if my journey takes me down Irish Potato Road, or the preferable Warren C. Coleman Boulevard, I can be assured that I’m on the right—the only—road.

Do you know who you are driving on?