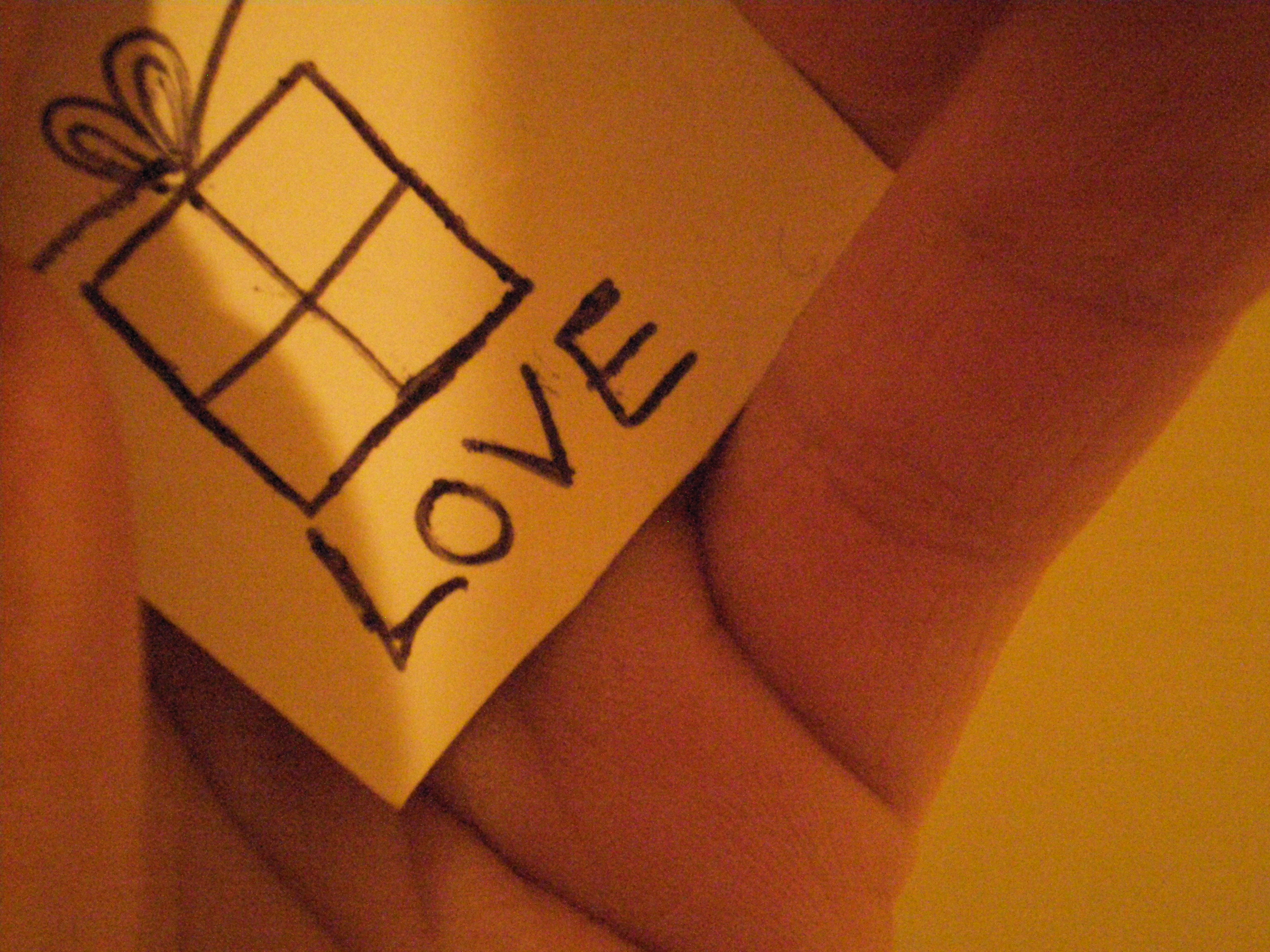 If you’re the mother of a teenager daughter (or daughters–mercy), and you’re wondering why God hasn’t extended you the offer of a sacrificial altar, sit on your hands until the darlings reach their 20s.

The day will come when you find yourself no longer dreaming of buying them one-way tickets to a deserted island. In fact, the day may come when you and she (or they) will be plotting to buy those tickets for your collective husbands and/or boyfriends. I promise you will laugh with one another, maybe cry for one another, and you’ll even come to trust one another. And, in our case, Facebook one another.

My daughters and I struggled; no wonder, they’re stubborn, persistent, and fiercely independent. Go figure. One of my daughters pushed the limits so often, all we had left to take away from her was oxygen. We didn’t. It was tempting, though.

In the years since their teens, I’ve wrestled my own demons for ways I consciously and unconsciously aided and abetted the emotional turmoil. Forgiveness, I’ve learned, is the scar on the wound of regret. They’ll admit to their own shortcomings, with me and with one another. Being the only daughter in my family, I’m learning the dynamics of sisterhood through them. They’re so much alike in the ways that they are different. Perhaps they don’t see that in one another yet. But they will.

Here are some of the lighter moments we’ve come to share in our new mommy-daughters friendships: 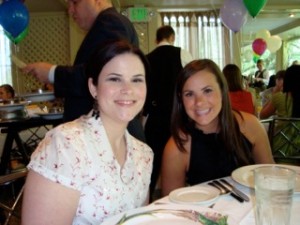 My daughters, now 32 and 29, have fashion savvy about everything from clothes to shoes to jewelry to cosmetics.

One day the three of us were about to leave for the shopping mall, when  I pranced out of my bedroom wearing jeans and some kind of blouse. Before I could grab my purse, they’d already eye-rolled one another.

One of them said, “Uh, we’re not taking you anywhere dressed like that.”

The other,”When did you buy those jeans? The year I was born?”

Another shopping time, they’d dragged me into Ann Taylor  and Banana Republic and stores with names I couldn’t pronounce  where I spent what I thought was too much money (more eye-rolling), complaining all the while that I didn’t even know who Ann was, and I didn’t like being in any store that carried a size you’ve-got-to-be-joking-ZERO. Days later, daughter #2 called to ask about the kicky little ensemble. “I haven’t worn it yet,” I confessed.

“Any why not?” she asked and sounded far too much like me.

“I’m saving it. You know, for something special,” I said.

I needed strappy sandals (one of them told me I did), so off we went shoe shopping. I’m wandering around the display when find a pair that I think are quite adorable, and I hear, “Back away from the shoes. Put them down slowly, and walk away.” Daughter #1 followed with, “We’re going to abandon you right here if you ask to try those shoes on.”

They finally sat me down. “We need to talk to you abut something.” My heart skipped a motherly beat. Double teaming usually meant double trouble. They looked at one another, one gave a slight head nod to the other. Daughter #2 sighed, then, “You have a baseline. We have to do something about that makeup.” So, the two of them proceded to order cosmetics for me from places I’d never heard of with names equally bizarre. I drew the line at the Orgasm Blush. Who could even ask for that in a department store? I refused years ago to use any makeup that required a translation at the beauty counter. I certainly wasn’t going to ask for a shade that suggested I needed it to look like I was having one. Besides, who thinks you’re supposed to blush like that ALL DAY?

They had the hair talk with me months ago. The indictment was too blonde. They were right.

These two vibrant, intelligent, and compassionate young women who, even as they struggle to grow into themselves, continue to reach out to me, and I praise God for second, and third, and fourth chances.