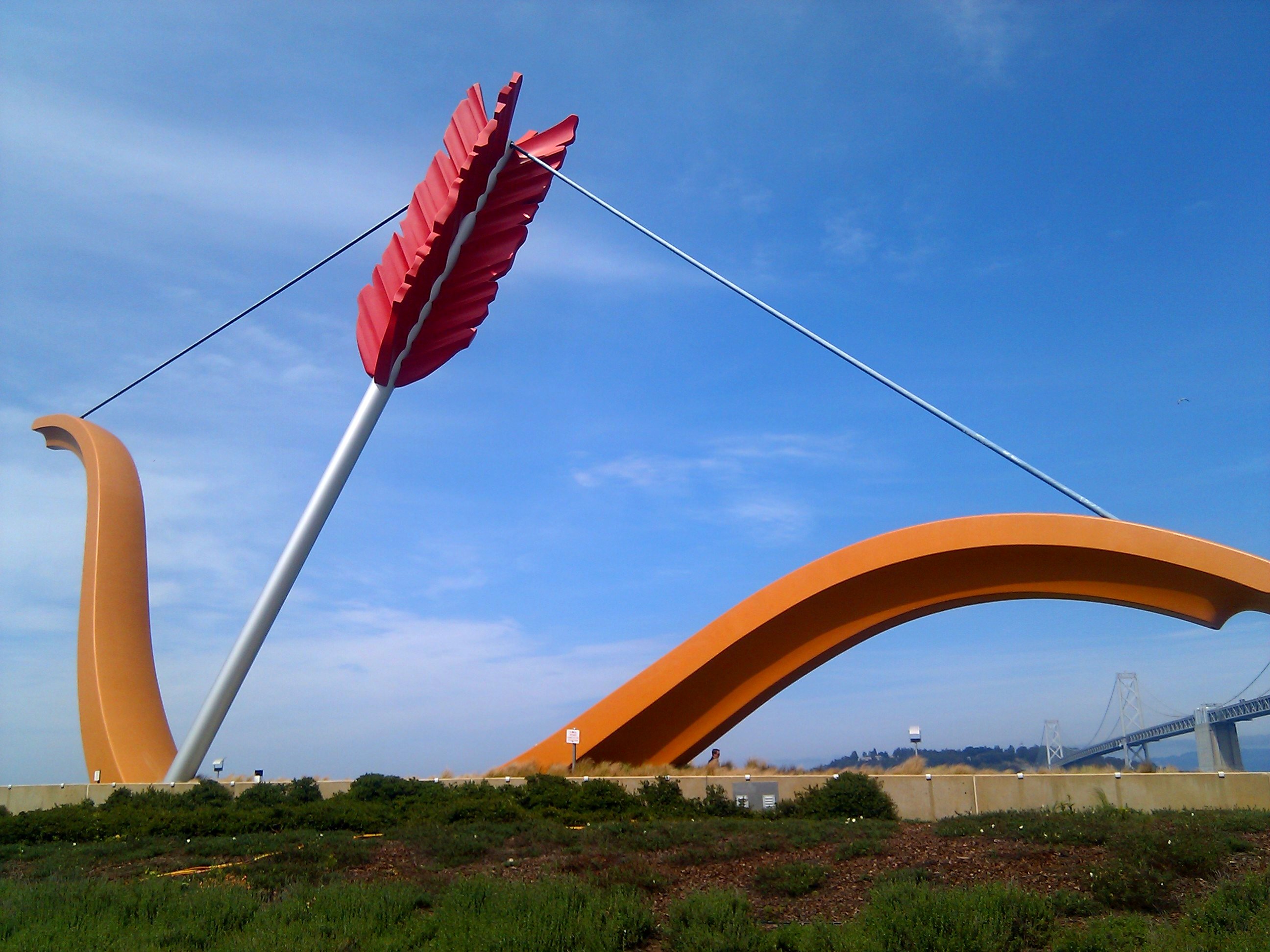 One day, one lucky, married day, I read a familiar verse of scripture that made sense of the familiar.

I press toward the mark for the prize, said Paul, the man.

There he is, I told myself. There’s man summarized in a mere eight words.

I met my husband before he was my husband, following a long established relational pattern of meeting prior to marrying. He was two things that were immediately evident, beautiful and quiet. What was not so evident became so on the day each student in Mr. Woodring’s class had to deliver three separate speeches: this quiet boy could talk. He could speak with intelligence and passion.

Being the  bright pupil I was, I figured out why. All three of his speeches were on topics he was well acquainted with and interested in, fly fishing, hunting, and trapping.

What I failed to observe until that lucky, married day reading through Philippians, was how much his topics defined more than his unique interests. They defined his gender.

Males are programmed to hunt, to chase, to pursue, to conquer. Not just wild game, but opportunity. (Females fit into this category of opportunity, I’m certain.) Even this quiet person who disliked conflict, who preferred not to draw attention to himself, who felt most comfortable among familiar friends and out of his element among new acquaintances, did the unthinkable. He was the first one to chase the new girl in school. Which happened to be me. He called me long distance a million times a day filling hours of conversation with an unlikely companion, words. So many words his parents paid for an additional phone line local to my area code to salvage their phone bill.

He exemplified an ancient truth: any man who wants something bad enough will find an inbred gene to help him plot, devise, scheme, and pursue to have it. If he does not engage in any of the aforementioned, there’s one simple reason why. That simple reason is not his personality, not his insecurity, and not a woman’s failure to be clear enough about her availability. It is this, he doesn’t want it all that much.

I was unavailable. I was uninterested. I was clear: “I don’t like you. Stop complimenting me and expressing these personal things or I will quit talking to you.” (This statement with the first two declarations in reverse does not turn out well following marriage.)
He received plenty of messages to the contrary from other females in the form of notes on his windshield, feet stuck up his pant leg during chapel, and mounting interest in his boat. I thought surely he’d get distracted, but he was like an archer with an eye on his target and an unquivering pull on the string. (Hey, Cupid’s weapon makes sense!) I was not to be the big one who got away.
His single mindedness was impressive and difficult to ignore. Beyond that it became a blatant message to me about how males are wired. They’re constructed to press toward a mark for a prize, which hints at two important truths females should know:

1. The Pursuit: Prowess in pursuit is a male art form. This gender outranks mine for willingness to lumber through unwelcome terrain in foul weather with cumbersome gear for the singular thrill of tracking down their prey. The scenario remains unaltered when the object of interest is female. The season of the chase is a glimpse of a man’s finest hour, his pinnacle. If he’s lousy in this mode, it’s a loud warning, a crashing through the underbrush alert. It could signal this fundamental truth: it’s hard to run after someone running after you.

If you’re looking to be pursued, resist the urge to tote your rifle and scope, and hang up the camo. Let a man do his job.  It needs to be his struggle, his weighing the risk, his evaluating the prize. A willingness to risk injury to his ego, that fragile essence of himself, is a great litmus test that’s often skipped due to eager, available women in combat boots. Your commandeering the chase emasculates a hunter, stripping him of the glory of his prize. This attribute is reportedly difficult to grow back once you lop it off.

If you’ve verified that your tracks are not of the heavy tread variety and your love interest is not a retreating blur ahead of you, here’s the other possible truth signaled by his lack of pursuit: he’s not motivated by the prize.

2. The Prize: If a non-chased guy exerts no effort into winning you, you’re pretty much the Cracker Jack prize in his estimation. His effort ( I press) equals his perceived value of the prize (toward the mark for the prize). I’ll refrain from detailing the behavior I’ve witnessed in men going on a literal hunt for a trophy buck thought to be in the area. Do you know what they smear on their clothes? Let’s clarify. None of this happens for a squirrel.

Now that you’re offended to know you rank right up there with the plastic rings buried in the caramelized popcorn and peanuts, spare your wasted efforts proclaiming you’re really a four carat diamond. Your vehement self appraisal doesn’t up your value in the eyes of someone who has no appreciation of gems. Walking away and waiting for a guy who appreciates color, cut, clarity, and carat does.

Which could lead to the need to quit lingering around the pawn shops if you don’t like being mistaken for costume jewelry. Your chosen environment says as much about how you value yourself as it does about the type of companion you hope to attract. Don’t be contradictory. I’m baffled by women who regularly get picked up at bars and then complain that their dates drink too much.

Consider the Hope diamond. It’s carefully guarded behind thick glass under lock and key by security cameras and personnel precisely because it’s not a common Cracker Jack jewel. When you fail to closely guard your heart (Proverbs 4:23), handing out your affections to every inappropriate possibility, you may as well be passing around pamphlets advertising a plummet in your net worth. There’s a reason they don’t give free samples of the Hope diamond.

Self worth is sought after in relationships, but is already assigned by God. At best, it is merely recognized and confirmed by humanity. Our perceived value is defined by our behaving cheaply or wisely. Perhaps the most healthy relationships are built on an honest appraisal of these things: we are all equal in worth, but we each vary in strength, character, gifts, and abilities. This makes me unworthy of the affection and admiration of some, and the singular prize to another.

DISCLAIMER: After conquering one goal, men are known to shift their focus to conquering another. READ: You were the goal. He married you and checked that box. He’s no longer aiming for your affections. He’s now hunting the great green beast said to pay your bills and rumored to lurk out there somewhere.