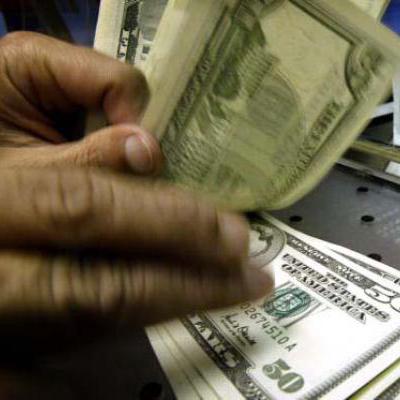 When I became an instant mother at the age of 20, I had in no way counted the cost of motherhood. I was young, wide-eyed, infatuated, and profoundly in love. And my heart was captured by my would-be husband’s sweet-as-cotton-candy kids.

There was 9-year-old Paul, and who always had a mischievous twinkle in his eye. 7-year-old Jeremy, who was so meticulous, that I once found him washing out his undergarments in the bathroom sink, and drying them with a blow dryer. 4-year-old Stephanie, who pressed her little body up to me as close as she could get, looked up at me with her big chocolate eyes, and said “Debbie, would you be my mommy?” And baby Josh, who didn’t say anything, not even toddler jibber-jabber, until long after his 2nd birthday.

Each of them wove their heart into mine. And so did their father, Buddy, who had been widowed at 29 years of age. So despite the fact that there were many who tried to count the cost for me, and warn me of the immense difficulties that they believed awaited me, I didn’t care.  And thankfully, I didn’t listen.

I was in love.  Absolutely. Completely. And head-over-heels. And that was enough for me.  Because, you see,  I had grown up in a home that was more like the Simpsons, than the Cleavers, so the idea of having an instant family, and a loving husband, was a dream come true.

But now looking back, I realize how ill prepared I really was.

I hadn’t counted the cost of going from two loads of laundry to ten.

I hadn’t counted the cost of cooking for six instead of one.

And I hadn’t counted the cost of my solitude changing to the “Mommy can I’s?”, “Mommy he took my toy” and, “Mommy would you buy me?”

Yet, I would not trade one moment of the last 30 years. My life has been rich with wonderful experiences, deeply memorable family times, and the joy of spending time with my 11 grandchildren.

Counting The Cost
There are many opportunities in life to count the cost. Some come with a clear, delineated price tag like pursuing a graduate degree. But others are not as defined. Like when Martin Luther King decided to lead the March On Washington. In King’s early days, when all he knew was that he had a deep passion, and drive for civil rights, he could not have known that the cost of his choice would be his life. Similarly others like Bonhoeffer, Brainerd, and Tyndale began with an intense calling that birthed in them cost counting decisions. And in headlines this week, Rowan County City Clerk, Kim Davis, says she chooses to be incarcerated, rather than compromise her faith standards regarding the issuing of gay marriage licenses.

“Davis was then taken into custody by U.S. marshals and led out of the courthouse.

“Thank you, judge,” she stated as she was being escorted from the room.

“I’ve weighed the cost and I’m prepared to go to jail. I sure am,” Davis told Fox reporter Todd Starnes on Wednesday.” – As reported by Christian News Network

What about you? Is there some cost-counting-decision you are trying to make today?

Be encouraged that the King of glory is ready, willing, and exceedingly able to help you. In fact, He delights in showing Himself strong on His children’s behalf. Faith heroes from the past know this, and they are cheering you on. (Hebrews 12:1) So leave a comment, and share your costing counting story, and let’s talk and pray about it together.