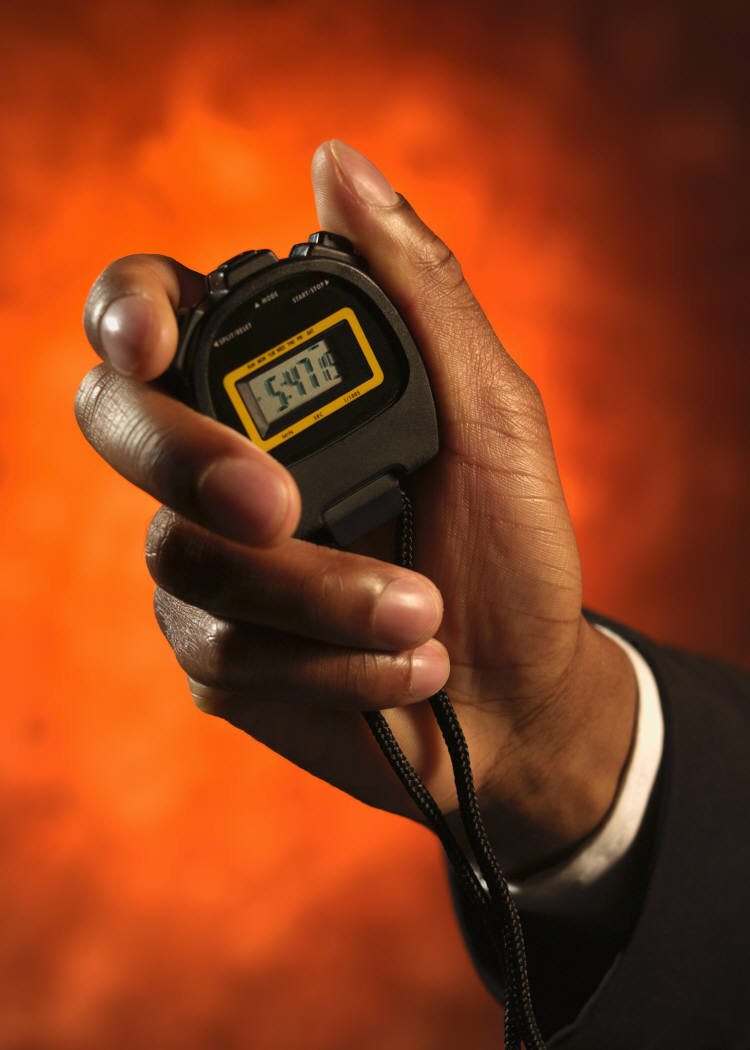 Deuteronomy 31:6 ~ Be strong and courageous. Do not fear or be in dread of them, for it is the LORD your God who goes with you. He will not leave you or forsake you. (ESV)
Coming in last.
I hate it.
Really hate it.
Maybe you do, too?
Have you ever thought about why you hate it?
I have and I’ve boiled it down to a simple statement.
I’m afraid.
Ick.
It’s safer to say that we hate to come in last. It doesn’t sound quite as pitiful as admitting that we’re all grown up and we’re still shaking in our boots.
Afraid we will fail.
Afraid people will think less of us.
Afraid we’ll make an idiot out of ourselves.
Afraid we’ll blow it so badly that others will be able to see our weakness.
For the past year, I’ve faced this fear every single time I walk into Five Forks CrossFit.
For the first three months, I was so nervous that my stomach would do somersaults from the time I woke up until the WOD was over. In my mind, I had no business joining a CrossFit. I was out of shape, overweight, and not in possession of any particular athletic prowess.
Truth be told, in the first few weeks, there were multiple events that tempted me to turn tail and run.
Guess what? It’s been a year and I’M STILL COMING IN LAST! Not every time, but a lot of the time.
But guess what else?
I’ve lost weight and I’m buying clothes 4 sizes smaller than I was a year ago.
Me. The Chubby Jesus Loving Girl Who Joined a CrossFit.
I’m not telling you this because I think you should join a CrossFit.
I’m telling you this because I think you need to do the thing that scares you.
Even if you know you’re going to come in last.
Even if you know you’re going to mess up.
Even if you know everyone else is going to be able to tell you don’t know what you’re doing and they’ll be able to see how bad you are at it. 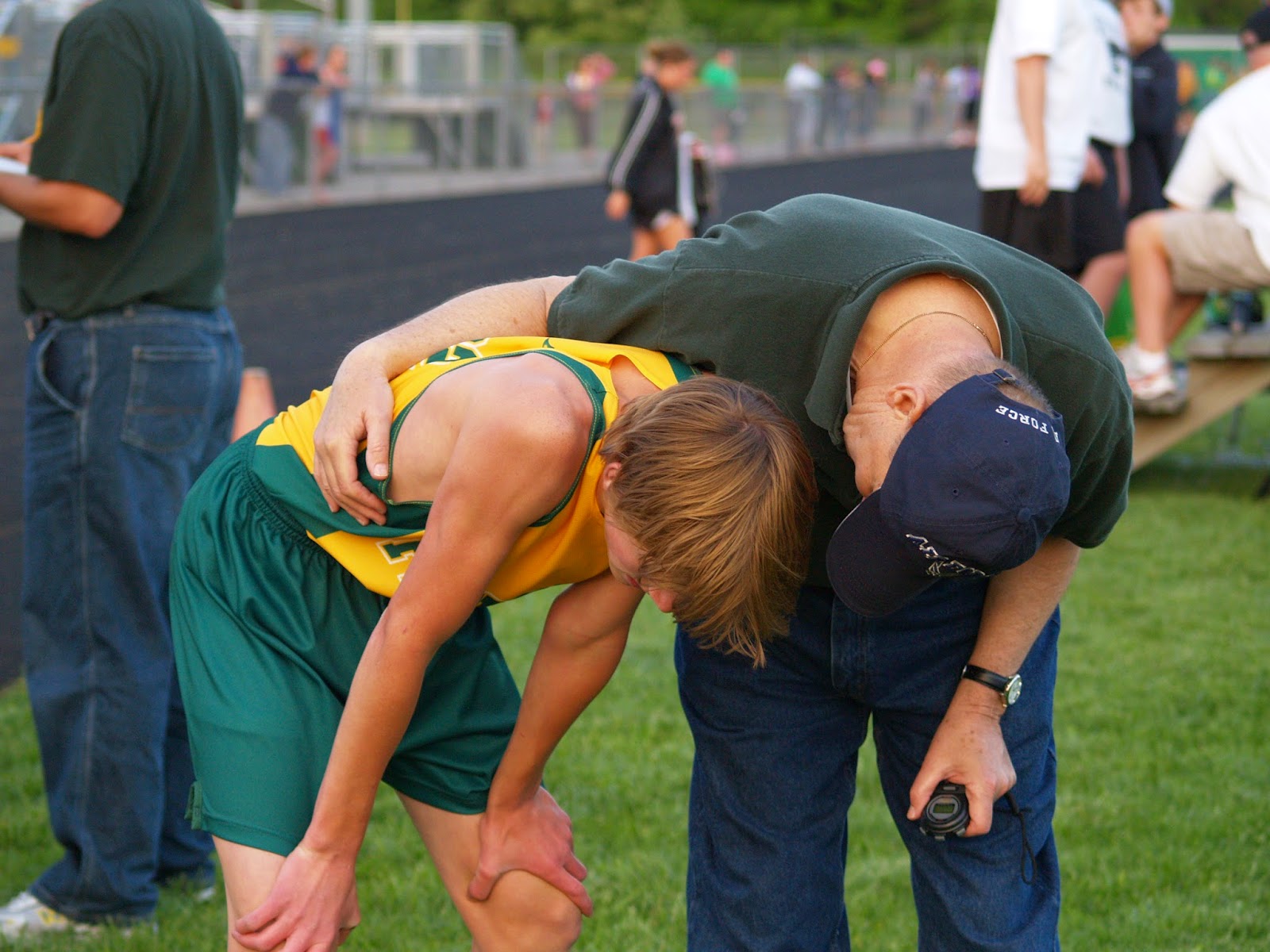 You need to write that book.
You need to teach that Bible study.
You need to coach that team.
You need to invite those neighbors over for dinner.
You need to do the thing that scares you.
Even if you wind up coming in last.
You may not be famous. You may not have a million blog followers. You may not win awards.
But you will not be the same.
I’m convinced that God isn’t looking for people to be the “next big thing.” He’s looking for people who will do the one thing He’s leading them to do. Even—especially—if they’re scared.
Not because He wants them to be afraid, but because He will be with them every step of the way.
Even—especially—when they come in last.
Deuteronomy 31:6 ~ Be strong and courageous. Do not fear or be in dread of them, for it is the LORD your God who goes with you. He will not leave you or forsake you. (ESV)
Father,
Thank you for going with us, especially into the places that scare us.
We love you.