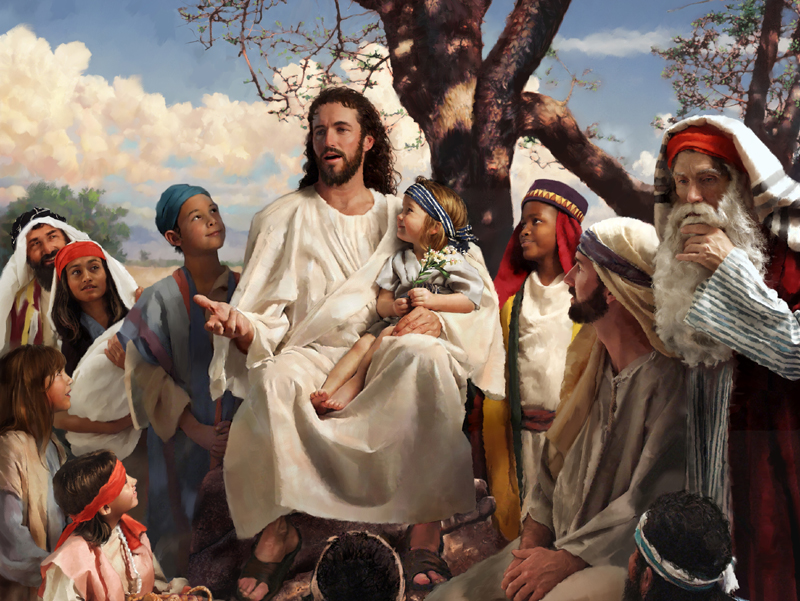 A quick scan of my Facebook wall reveals that about half of my friends want me to agree with them on the latest issues and the other half wants me to disagree with the first half.

Now, without taking sides, I tend to favor those who disagree with whom I choose not to agree with.

Now that I’ve cleared that up, let me say this:

I care. I care about what’s happening in my world because we are all God’s creations and He wants us to live in peace with one another. That means, my friends, that we have to respectfully decline to agree with those who choose to divide us. Yes, even when we think they’re right.

It’s hard, isn’t it? Sometimes an event or a tragedy is so clear that we must speak out for those victimized by it. Isn’t that what Jesus would want of us?

I can think of no greater injustice than one civilization conquering and enslaving another. Yet that is exactly the civilization He lived in, what He left heaven to be a part of. And He was on the losing side.

I’m sure the citizens of Israel had much to say about the Roman empire during the first century, none of it flattering. But as I scan the Gospels, not once do I see our Lord rallying His people to stand against the brutality of Caesar and his thugs. In fact, He even instructed the people of that time to “render unto Caesar what is Caesar’s.”

I hate to paraphrase my Lord, but I have to believe that, were he standing in front of a Fox News camera today, He’d command us to love one another and share the Gospel. You see, as Christians, we are to understand that divisions and hatred will flourish around us with our without our help. We have a greater calling. And it is not to convince all 900 of our Facebook friends that we are correct on any given issue of this world.

The only issue on which we are to stand fast is the one we claim to hold dearest in hour hearts: that Christ was born of a virgin, performed miracles, was killed, and was raised on the third day to sit at the right hand of the Father.

So, as I post my last message of the year, the one that should ring of Christmas sentiment and blessings for the coming year, let me leave you with this:

The issues of 2014 will be forgotten by the end of January 2015. You will be overwhelmed with a slew of new tragedies and injustices. By this time next year, your heart will be overburdened with the darkness of this world.

What will you do? You can engage in the daily Facebook brawl that will change not one heart or mind to your way of seeing things.

Or you can show the love of your Lord. A love so great that He reached down from the cross to reveal it to those who drove the nails.

Which will you choose?

Merry Christmas. My God’s peace rest upon your heart during the coming year.