I like change:
The kind my husband gives me because he doesn’t like it jingling in his pants pockets.

The kind that moves me out and away from a difficult situation.

I like change, when summer changes to fall and winter to spring.
I don’t like change, saying good-bye to a loved one.

Life is full of changes–good and bad, easy and difficult, fun and not so fun.

One of the most difficult changes to endure is when people change, whether they change location and aren’t near us any more or change in how they act towards us.

But there is One who never changes, Jesus Christ. He is the same yesterday, today and tomorrow as stated by the author of the book of Hebrews in the Bible.

He is the same One who: 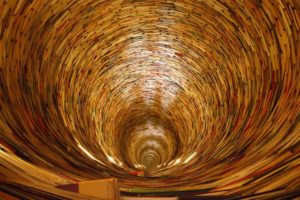 I love what John wrote, “Now there are also many other things that Jesus did. Were every one of them to be written, I suppose that the world itself could not contain the books that would be written,” (John 21:25).

Be encouraged today.
Circumstances may change, people may change, but Jesus NEVER changes. He’s the One we can count on no matter what we are going through now and in the future.