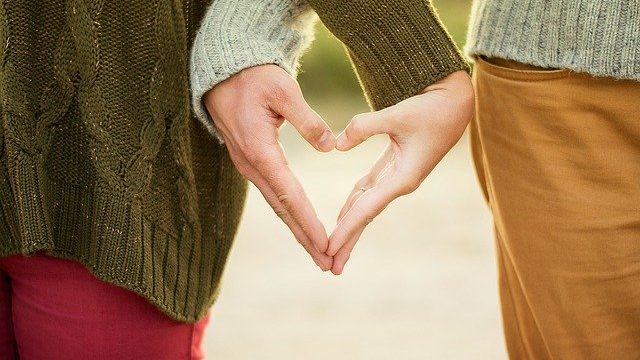 A love of a lifetime… I remember the vow my husband and I made to love each other until, when old and gray, death would part us. It wasn’t something I’d ever dwell on. Death

END_OF_DOCUMENT_TOKEN_TO_BE_REPLACED 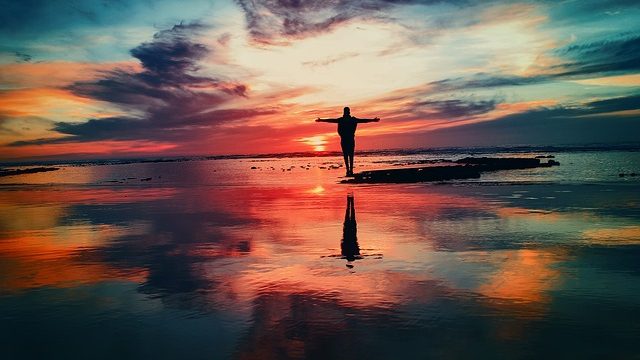 Everyone is thirsty… When scorching temperatures make me weary or superstorms threaten to consume my tiny piece of a gigantic puzzle, it’s good to know the magical seasons of harvest and joy, are right around

END_OF_DOCUMENT_TOKEN_TO_BE_REPLACED

Ominous, black-stained clouds crept over the mountain ridge. Trees bowed to the ground under the influence of fierce winds as raindrops like bullets shot from the sky. Long, slender fingers of electricity lit up the darkened heavens. One touched the hill across the street with an explosion of intense light. I screamed and quickly ran from the window as my home shuttered against the thunderous boom.

But just as quickly as the midday became midnight, and gentle breeze became fierce winds, the storm moved on.

END_OF_DOCUMENT_TOKEN_TO_BE_REPLACED


Check Out Our Children’s Ministry