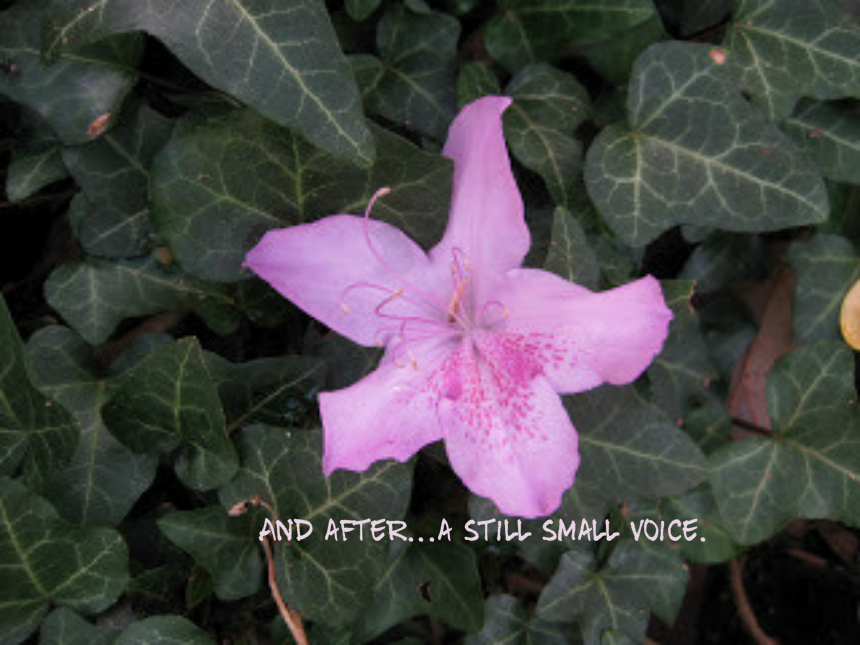 On a hot August afternoon, a small miracle occurred at my house.

Both of my boys were asleep. At the same time.

Which is the only reason I was sitting in my recliner at 1:51 p.m.
While I don’t remember what I was doing (other than that I was sitting, which may have been all I was doing), I do remember feeling the strangest sensation.
It felt like the house trembled for several seconds. It went on long enough for me to notice, but not long enough for me to be overly concerned.
The closest thing my mind could come up with at the time was the way my old house felt whenever my washing machine got out of balance. The poor, overloaded appliance had—from time to time—made a valiant effort to jump out of the closet it lived in. When it did, the whole house rattled until I either shifted the load or did my best to hold the thing still until the spin cycle ended.
But, the washing machine wasn’t running.
So I put it out of my mind until I received a phone call a few minutes later that explained everything.
At 1:51 p.m., a 5.9 earthquake struck Washington, D.C., and the tremors were felt all up and down the East Coast.
That afternoon, Facebook lit up with reports and two things became quite clear.
1. If you’d ever felt an earthquake before that day, then you knew exactly what it was the moment it hit. As mild as the tremors were, they were unmistakable to those who had a history with earthquakes.
2. Even if you had some earthquake experience, if you were busy at all, you missed it. Friends who live less than a mile away didn’t notice.
And, I think there’s something to be learned here. 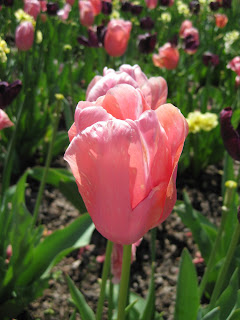 Because God’s voice often comes as a whisper—a whisper that causes our spirits to tremble in resonance.
The problem is, more often than not, we’re too busy to notice.
This week, let’s slow down.
Let’s make some room to just be.
Let’s tune our hearts to His.
Who knows what miracles are waiting…
Father, Help us find the space to be still. Give us ears and hearts that are listening for Your voice. Amen.
photos courtesy of Lynn Huggins Blackburn