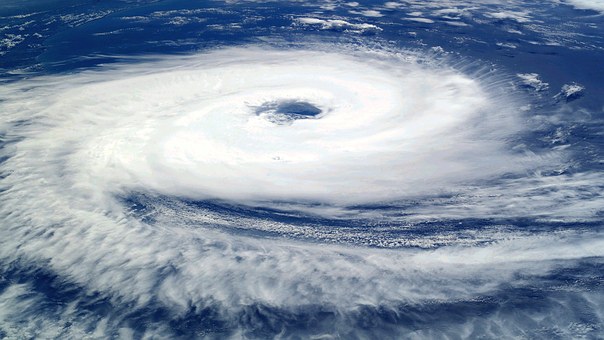 As I type this on August 24, 2017, in anticipation of needing to evacuate my home soon, I’d like to share what the Weather Underground headline states:

Dangerous, Rapidly Intensifying Harvey Expected to be a Major Hurricane 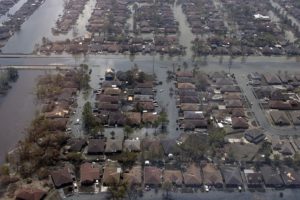 as rapidly intensifying Tropical Storm Harvey heads north-northwest at 10 mph over the Gulf of Mexico. Harvey has explosively intensified in the early morning hours, and is almost certain to be a hurricane later today.  If you live on the coast of Texas, please heed the advice of local emergency management officials, and get out today if you live in an evacuation zone.

Okay. I live along the Gulf Coast of Texas.

As they say in these parts, this is not my first rodeo. We’ve been through several hurricanes since moving to Texas seventeen years ago. Rita and Ike being the most deadly. When you’re watching CNN in a hotel room after you’ve evacuated from your home, and your house shows up as being in one of the most devastated areas hit by Ike, you know it’s serious.

So why am I writing about preparing for a hurricane when this month’s theme is “Prepare Ye the Way–Preparing for the end of the year”? Because no matter if it is August, September, December, or April, we need to be prepared for the expected and the unexpected.

And most especially, I believe, we need to be prepared for the Second Coming of the Lord. That is an expected unexpected. We know it will happen. We don’t know when. The Bible tells us Jesus will return as a thief in the night. No one will know the day or the hour except the Father. Be prepared just as if a hurricane was barreling down on you.

If you are of a certain age, you may remember this song from the musical Godspell. Prepare Ye the Way of the Lord. Don’t let the shofar at the beginning of the song scare you off. Listen to the message. Be prepared. Jesus will return.