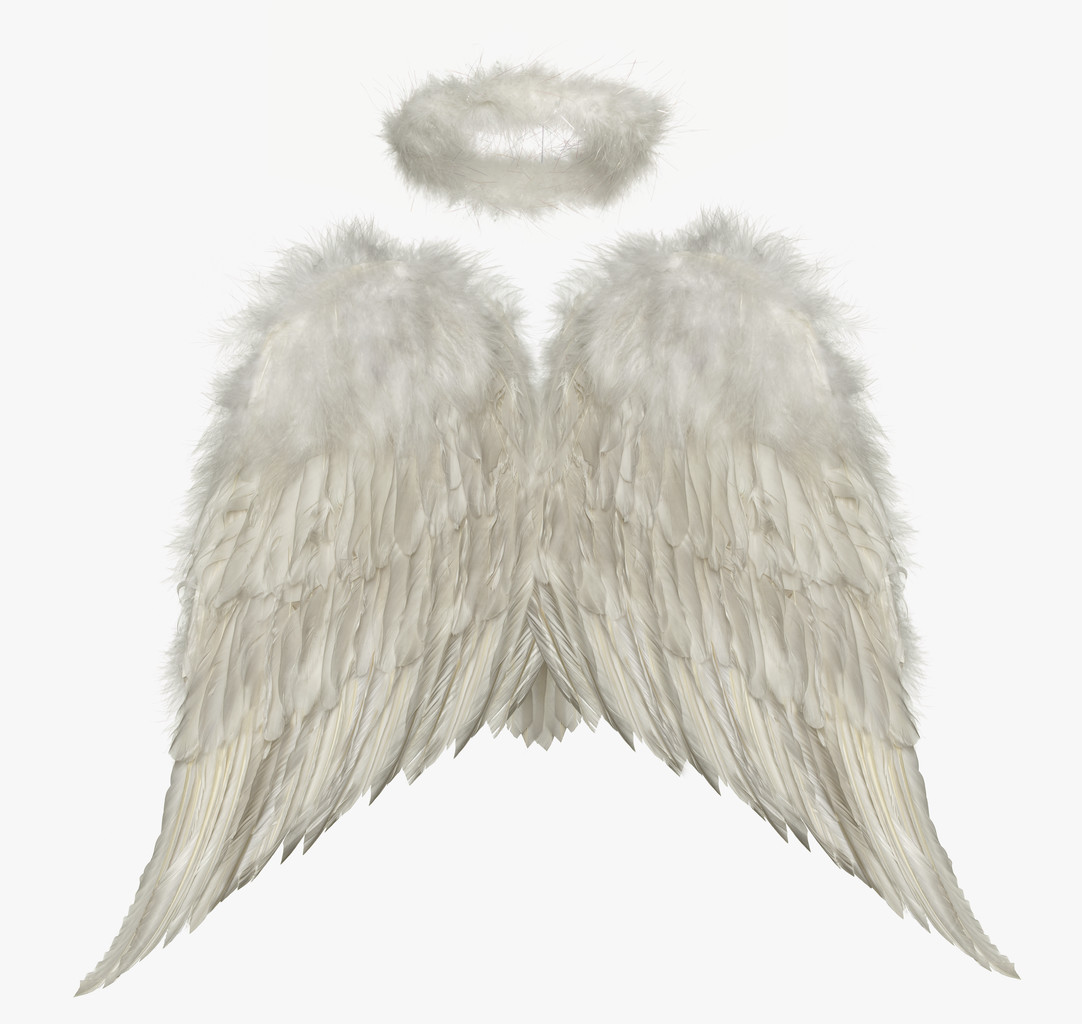 “Lost” was not an accurate assessment of my situation. “Lost-without-a-clue-how-to-be-found” was more like it.

It was the second day of our mission trip to Caracas, Venezuela. A major miscommunication left me standing alone on a Saturday night in a city of millions. And not only that, I didn’t know the address of my host family.

This led to an interesting benefit of being lost in a foreign country: your prayer life instantly improves.

Strangely, I felt led to pray for an angel. I’ve read a lot about angels in the Bible, but I’d never prayed for one. But what did I have to lose?

“God, I am totally lost and don’t know how to be found! Please send an angel to help me.”

No swarming sea of seraphim raced to my rescue.
Not a single winged creature appeared.

But a blond-haired gentleman, in line for one of a dozen buses, caught my attention. To this day I am amazed at what I did next.

I followed him onto the bus and sat down across from him.

The bus had barely pulled away when the man turned and asked in English, “Do you know which stop is yours?”
I was stunned. “No,” I squeaked.

“Describe it to me.” I told him the only landmark I recalled: there was a building with huge red doors. 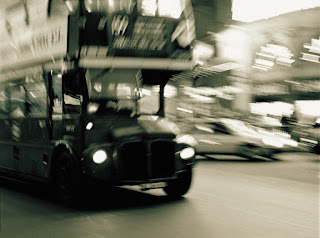 “Ah,” he said. I know where that it. It’s one stop before mine. I’ll tell the driver to let you off there.” I shook my head in wonder. I was on the right bus!

My awe at this divine intervention grew as we continued to talk. He introduced himself as Axel, told me he was from Germany, but was in Caracas doing an internship that ended Monday.

Finally I confessed, “Sir, I don’t know what you’re going to think about this, but I believe you’re an angel.”

“My Bible says angels can travel incognito. All I know is I was lost, I prayed for an angel, and now I’m found.”

When we stopped at the building with the brightly painted doors, I choked out my gratitude: “Thank you, thank you, God bless you!” 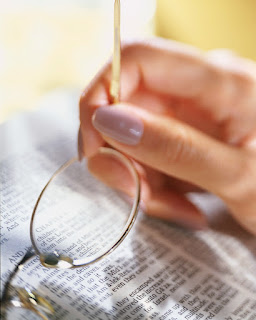 In the privacy of my room, the details of the miraculous events played over and over in my mind. I sobbed in relief and gratitude. When I opened my Bible to begin reading in the Psalms where I’d stopped the night before, I could hardly believe my eyes.

Only God could have orchestrated the entire evening, including the fact that I was reading these verses from God’s Word mere hours after living them:

“I sought the Lord and he answered me; he delivered me from all my fears.