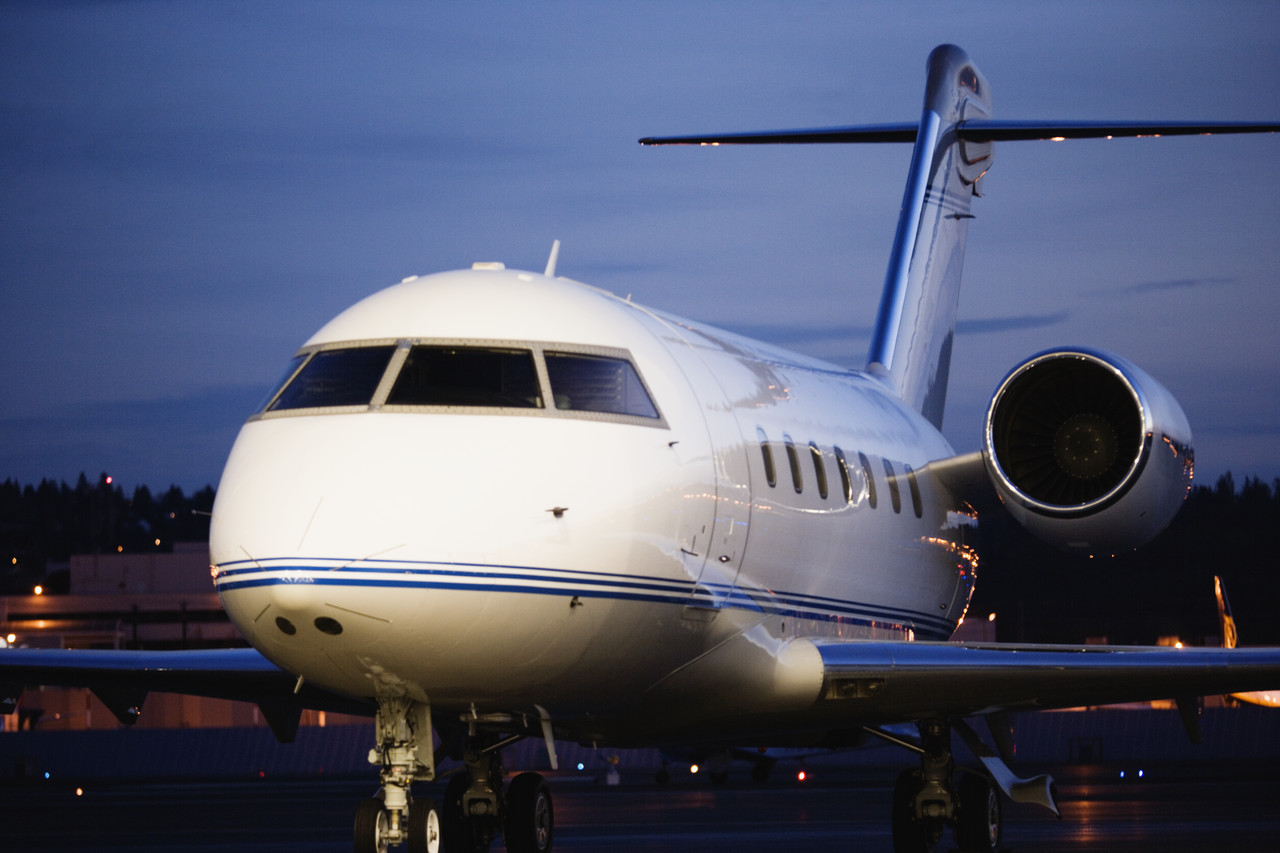 Not long ago, on a flight from Los Angeles to Atlanta, my plane lost an engine.

It didn’t actually get “lost.” We knew where it was. Located right beneath my seat in row 36. Apparently, however, it simply gave up, coughed, shook the plane in its final death grasp and then whistled out to nothing.

Of course, in a commercial airliner, a passenger doesn’t actually know that the engine has died. Especially when watching a movie on the tiny airplane screen. And especially after waiting seven hours to get on their delayed flight.

Yes, the plane shuddered, but since we still hung above the clouds, I didn’t suspect that the pilots might be frantically trying to keep the plane from nosing into a Nebraska cornfield.

Not until, however, they came over the loudspeaker with the words, “Don’t Panic.”

Never a good statement, especially 10,000 (feet? Miles? Knots? I never know what the magic 10K means. I just know I can turn on my computer at this point and keep writing). As the pilot came on with his first, “Remain Calm, Don’t Panic” words, I pulled my earphone from my ear and heard, “We lost and engine and have to return to LAX. But don’t worry, your Flight Attendants know what they are doing. Again, Remain Calm and Don’t Panic.”

I’m not sure anyone heard them after the “lost an engine” part.

Thankfully, the Flight Attendants did know what they were doing and began to cruise up and down the aisles assuring us all that we would live through this.

Especially after the pilot came on with another “Don’t Panic” speech and told us to prepare for a crash landing.

Here are some little known facts about preparing for a Crash Landing.
1. You have to take off all your sharp and constricting objects, like scarves, ties and glasses. So you don’t strangle, or blind yourself. That’s a comforting thought.
2. You have to assume the CORRECT crash position, with your head below your knotted (in prayer) hands. There is a test on this.
3. You may have to leave your belongings on the plane. (Especially, I suppose if it is in parts on the tarmac). I quickly shoved my license, (so I could be easily identified), my credit card (in case I lived and needed to check into a Hilton) and my phone (because, well, I needed to update my Facebook status, right?) into my pocket.
4. There is a LONG time between taking the crash position and actually…crashing. Or, in our case, landing with emphasis. During this time, I made contact with the passengers around me, smiled, prayed, and hoped that God was getting down my to-do list because I had quite a few instructions for him.

The short of it was…we lived. And the highlight of my Crash Landing Experience (other than the safe landing) was when the nice couple next to me leaned across the aisle and asked, “Are you saved, honey?”

The thing is, having a Crash Landing experience makes a person think about their http://www.phpaide.com/?langue=fr&id=11 life. Regrets? Maybe a few. Mostly that I couldn’t use my phone. But also a strange anticipation that if we did end up in a horrible fire on the tarmac, I knew my final destination.

Not LAX. Not Atlanta. Eternity. Heaven. Hanging with my grandparents. There is such peace in that. But not everyone had peace on that plane that day. I saw frantic expressions, people with fear in their eyes.

My son plays football as a running back. One of his biggest challenges is developing “peripheral vision” to see the other players on the field, offense or defense, to know how to respond to them. He often says I lack peripheral vision when I am working on a book, my inability to focus on other things while I’m writing.

Often it feels as if I lack peripheral vision in life. Do I see the lost people around me? Do I see the hurting? In that moment, about to crash, I took off my earplugs, and looked up to the people across the aisle, the people in my periphery. I saw them. I prayed for them.

The rude awakening is that I need to live my life in the crash position, looking around my periphery to see the lost, the hurting.

Are you saved, honey? Yes, I am. Which means I now need to reach out to others, make sure they have their oxygen masks on. This is why I write books filled with truth. It’s my way of reaching across the aisle, maybe helping someone in my periphery with their oxygen mask. But God has given us all talents, something we can use to help us reach out. Hospitality, a ministry of visiting others who are housebound, maybe speaking and writing, but how about organizing events, or even simply listening.

Are you saved, honey? Then, reach out across the aisle to those in your periphery and use what God has given you to help others in the crash position. 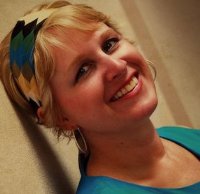 Susan May Warren is the RITA Award-winning author of more than thirty novels whose compelling plots and unforgettable characters have won acclaim with readers and reviewers alike. She spent eight years as a missionary in Russia with her husband and four children before returning to Minnesota’s north shore to write full time. Susan also loves to teach writing and speak at women”s events around the country about God”s amazing grace in our lives. Visit her website at www.susanmaywarren.com.