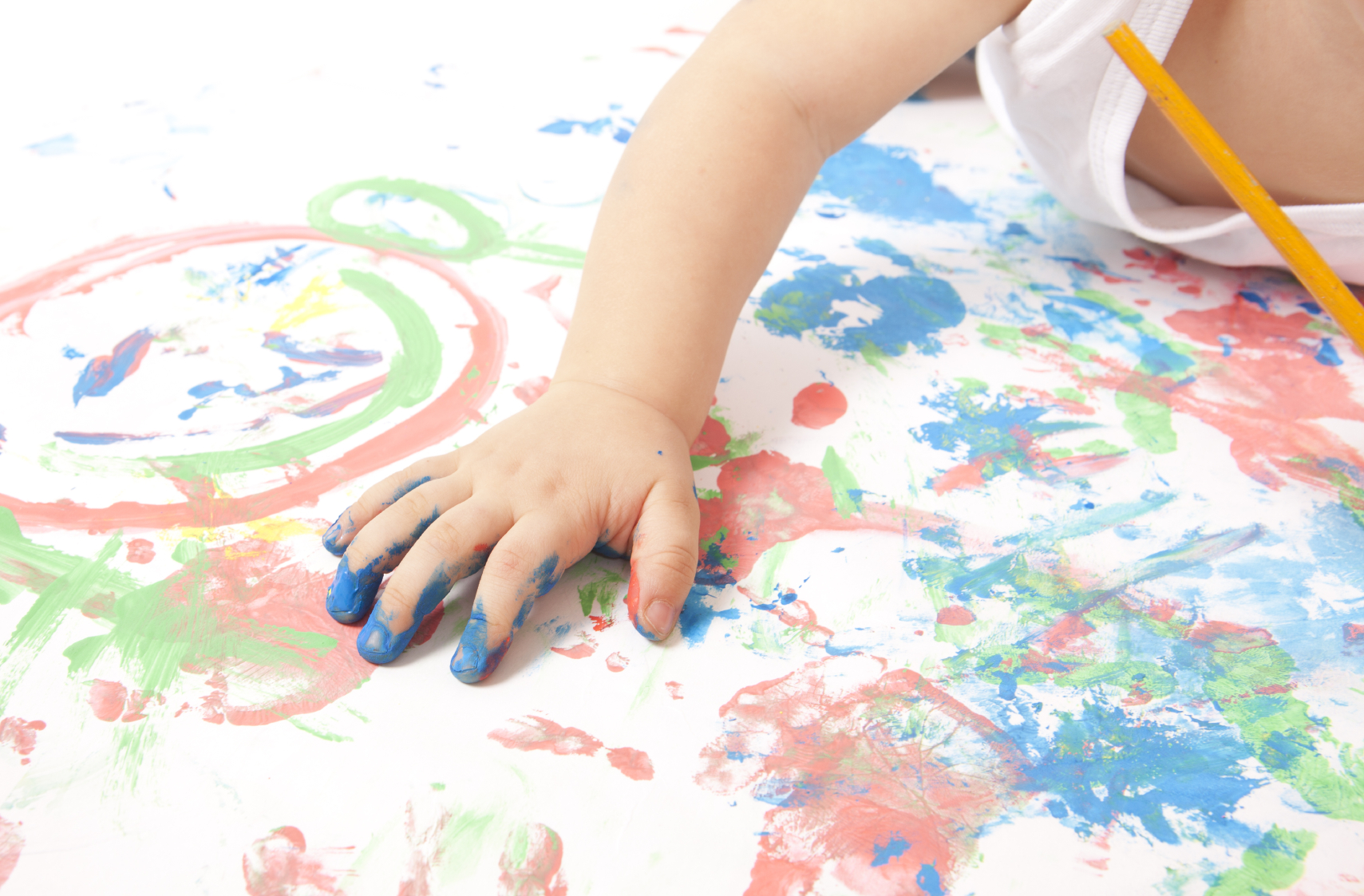 One commenter will be chosen to win autographed copies of BOTH CJ’s novels–Thicker Than Blood & Bound by Guilt. Winner will be chosen last day of the month. Check back to see if you’re the lucky person! 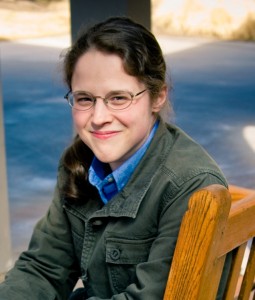 Ever since C.J. Darlington was little, she’s loved books, so it was completely natural for her to begin writing her own tales as a kid. She still remembers sitting at her Dad’s old word processor pounding out stories like the epic “Moby” about a Labrador Retriever trying to find his place in this world and “The Horse’s Story” about Joshua of the Bible’s steed. She still has those stories in a box somewhere . . .

“I’ve loved to read for as long as I can remember,” C.J. says. “I think that’s what really spurred on my writing. I too wanted to tell stories like the authors I read.” When C.J. was fifteen she started a story that would change her writing forever. That story eventually became her first novel, Thicker Than Blood, which won the 2008 Christian Writers Guild Operation First Novel Contest. It was published in 2009. The next year Tyndale published her second novel, Bound by Guilt.

C.J. is active online, and in 2006 she co-founded the Christian entertainment website TitleTrakk.com. This venue has allowed her to interview authors like Karen Kingsbury, Ted Dekker, Jerry Jenkins, Francine Rivers, and Frank Peretti. “It’s always a huge blessing to hear the advice of those who’ve gone before me,” C.J. says. “I learn as much from the interviews as anyone.” C.J. is also a contributing editor at Family Fiction Digital Magazine where she writes the suspense and media profiles and has written several cover features as well.

The overarching message that flows through C.J.’s stories is that no one has ever fallen too far from grace. Maybe that’s why it upsets her when she sees Christians judge others based on outward appearance and try to clean up the outside of someone before the inside. Writing realistic characters who struggle like all of us is her way of addressing that concern. In her novel Bound by Guilt especially, the story is about how we can be the hands and feet of Christ by loving the not so loveable. 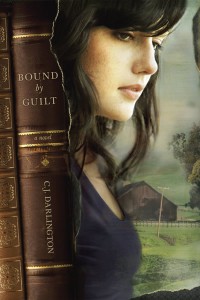 “It’s always been my goal to write realistically,” C.J. says. “I think that comes into play with the characters I create. In some ways it’s a conscious decision to not shy away from hard issues, and thus hard characters, but I usually don’t come at it thinking, ‘I want to create a character here who bucks the CBA norms.’ I’m just naturally drawn to flawed characters.”

C.J.’s faith is one of the main reasons why she writes. Through stories she hopes to show (and that’s the key, showing rather than telling) just how far the reach of God’s love is in our lives. “If I didn’t have faith, I’m not sure how I would feel about writing,” C.J. says. “I’m truly thankful God has placed writing in my heart. I’m happiest when I’m fulfilling that call hunched over my keyboard entranced in a new story.”