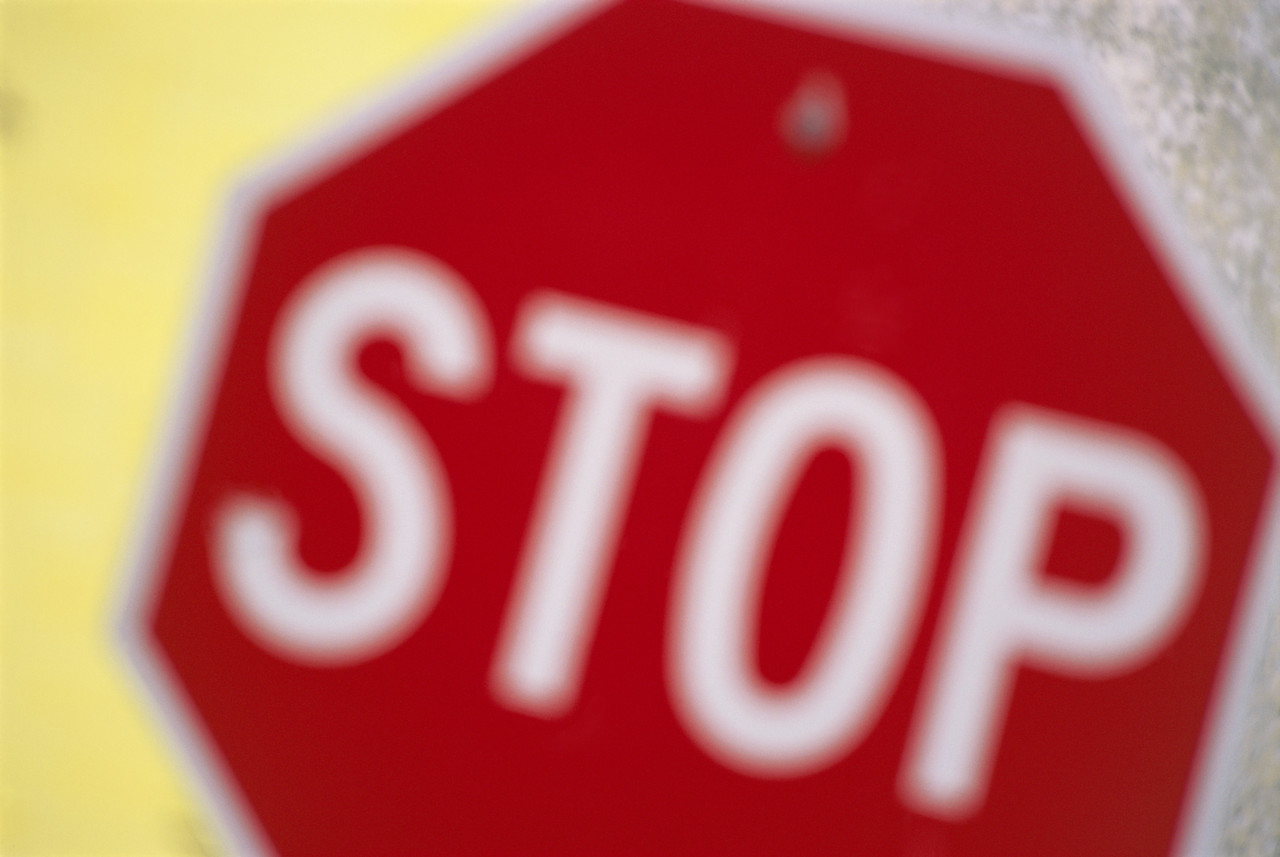 So Miriam was shut up outside the camp for seven days, and the people did not move on until Miriam was received again. Numbers 12:15

Miriam’s sin brought the entire nation of Israel to a screeching halt for seven days while God dealt with her and brought her back in line with His will. It must have been devastating for Miriam to realize she was the cause of an unscheduled stop.

How do I know? Last week I discovered I’m a Miriam.

Have you ever said yes to something because you thought you should, or continued serving even though God was leading you in a different direction? In my zeal to serve God, I’ve once again run ahead of His will. I’ve said yes to too many things and become a stumbling block to something I love.

For years I’ve known that trying to do too many things at once means I won’t be able to do them well. But I seem to be a slow learner, or at least someone with a poor memory. When I pay attention to the Holy Spirit, this misguided urge stays in check, but when I stray, life gets stressful…for everyone.

Today I had the opportunity make things right as I turned over some of my responsibilities to those God has called to serve. And as I sat, listening to them express their joy at this opportunity it hit me how selfish I’ve been. Not only was I disobedient (bad enough) but I stood in the way of others who wanted to serve.

Now it felt good to let go, to once again align myself with God’s will and let Him be the only one in charge. As I relearn the lesson of listening, the stress is receding and the joy is returning.

Dear Lord, thank you so much for your patience with me. Help me to stay close by your side and not run ahead or lag behind as I strive to serve. Amen.