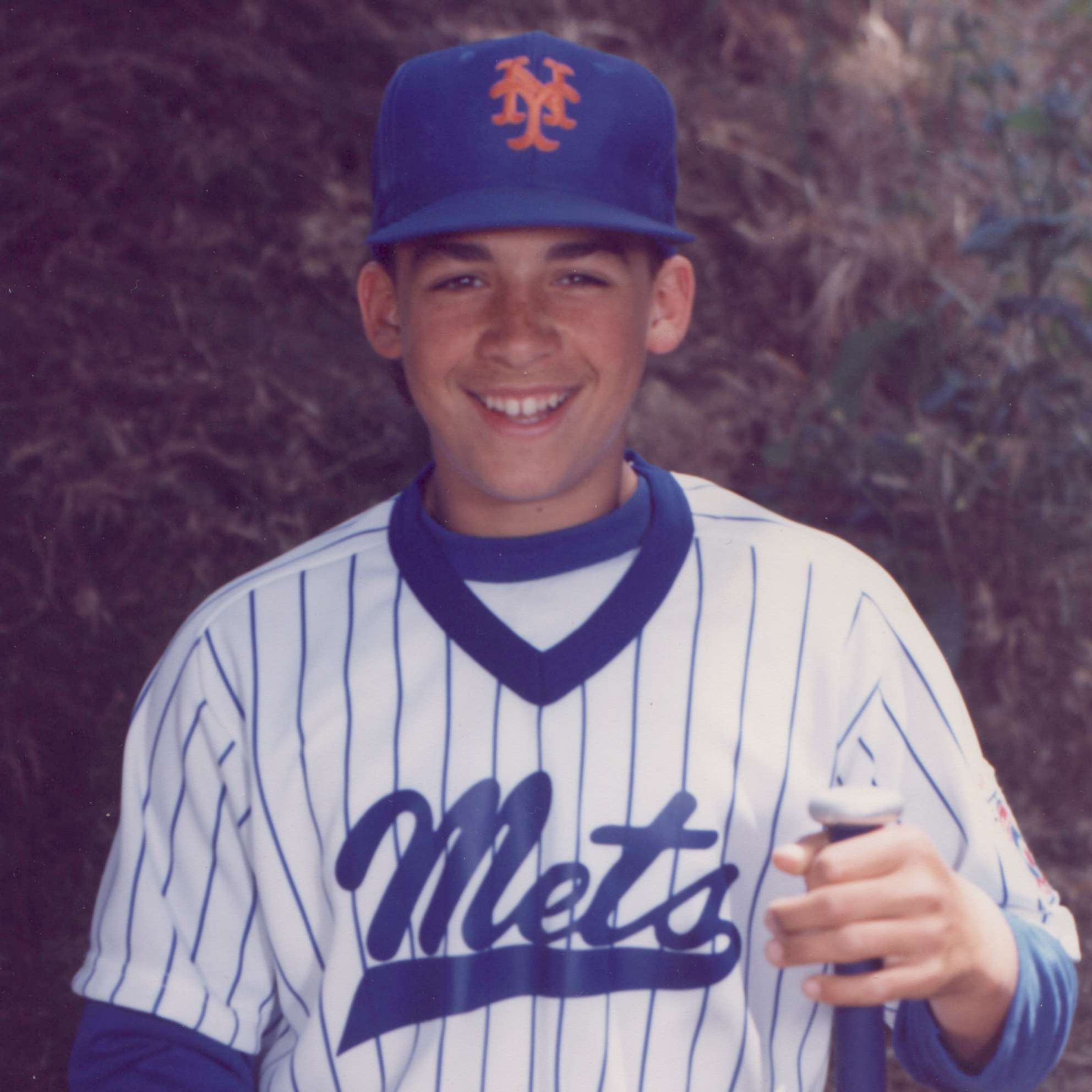 My son Joshua died by suicide. When at times all I wanted was to be with Joshua in the Hereafter, I considered Mary’s loss. I read every scripture written about Jesus’ mother. I’d nod and say, “I believe, Mary, I know how you may have felt.”

Being Joshua’s mother was a lot of work. Growing up, Joshua suffered with ear infections, bronchitis, and he caught every virus that came along. He almost died from Mononucleosis at age five. When other children became mildly sick, Joshua would catch the same thing and be deathly ill. I stood guard in the winter months, ready to treat him with my herbal remedies at the first sign of a sniffle or cough. At age thirteen, after playing baseball through the elementary grades, Joshua played his last season. His wrists swelled and hurt from pitching, and that dashed his hopes of trying out for college baseball.

In Joshua’s journals, he mentioned more than once what a burden he felt he had become due to his physical disability. He wrote, “I want the best for my parents.”

I’d rather have my son be my cross to bear than these empty arms.

I thank the dear Lord that Joshua left his journal. At age twenty, he wrote in small, printed words, “I’m glad we moved to the new place. It gave me the will to live longer, because I helped my parents paint and do minor work on the house.”

I found those words not long after his death. They banished my guilty feelings about us moving from the place where he grew up. I had punished myself with thoughts that if only we would have stayed in the beach town, he wouldn’t have taken his life. I worried that decision to relocate had pushed him to his death.

I wondered if he saw the weariness in my eyes, when nothing calmed his nerves after the doctors diagnosed him with rheumatoid arthritis. I became his main caregiver, but not the way one would think. He got around well enough, even though he experienced much pain. What I did was to encourage and uplift my son as his emotional health spiraled downward. I hope he understood what he saw in my face as sorrow for the dreams and goals he would never be able to accomplish. I often wondered if Joshua misread my heart.

Before his death, I pondered much in my heart as I watched Joshua change from a vibrant young man into a solemn, fearful soul. My husband and I included Joshua in our lives, even though he should have been off to college and experiencing a life on his own. He stood on the sidelines and watched his friends grow into productive adults, get degrees, and start businesses and families of their own, while he still lived at home. We adored our son and made sure he knew our love for him.

We were not enough for Joshua, though, and that’s what I’ve come to understand.

A Mother’s Heart
A heart grown weary,
A soul shattered by loss.
How can it be, that I still live?
And yet, my son does not.

As mother Mary “treasured up all these things,”
I pondered in my own heart.
Did Mary know her Son would die?
As surely, I did not.

Mary cried,
For her Savior Son.
And I, for mine,
We bear a mother’s heart.

Poem inspired by Luke 2:19, “But Mary treasured up all these things, pondering them in her heart” (ESV).

Please be sure to check out A Mother’s Heart – Part Two: Overcoming the Grief of Losing a Child to Suicide, scheduled to post on Tuesday, January 29th.

Jean Ann Williams is a multi-published author. Her writing is featured in three anthologies, including Love Is A Verb: 365 Daily Inspirations to Keep Love Alive by Gary Chapman. Jean Ann lost her twenty-five-year-old son Joshua to suicide in March 2004. She lives with her husband of forty-two years, Jim, in a quaint valley of Southern Oregon where they maintain what Jean Ann calls “Nana’s Goat Farm.” She and Jim have a son and daughter remaining, and between them they have been blessed with thirteen grandchildren. Jean blogs at Love Truth: Hope After Suicide.