The green leaf thrived under the summer sun. In time, its edges began to fade. Death permeated throughout its surface. Its stem dried and released its grip. It sailed, like a paratrooper without a purpose, and drifted far into the night. Then it landed.

Over time, the leaf, void of life, decayed into pieces. Its nutrients enriched the soil. A seed found its home in the same spot. Seasons changed from fall to winter and winter to spring. A new life took root and steadily grew. 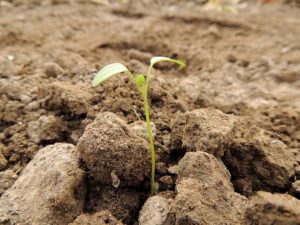 In time, it became a small tree bearing delicious fruit. 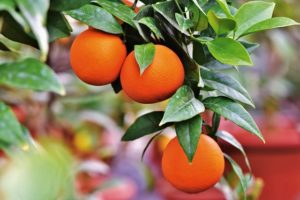 When we die to sin, like a fading leaf, the Word of God finds its root in the fertile soil of our hearts. God’s promises grow through the releasing of our selfish tendencies. With hope in Christ, we bear abundant fruit in the place where we yielded to life’s season of fall.

Are we willing to die to those things that only bring us harm to give way to a life worth living?

Tom Toya is a graduate of the Christian Writers Guild, Charis Bible College and Benedictine University. He lives with his beautiful wife, Lou, and his handsome Maltese, Muy-Muy, in the Chicagoland area. He has published articles in several magazines, e-zines and newspapers. He authored Ancient Songs for Today: Discovering Life Changing Truths from the Psalms. He and his wife own a caregiving agency. Tom is also an avid guitarist.