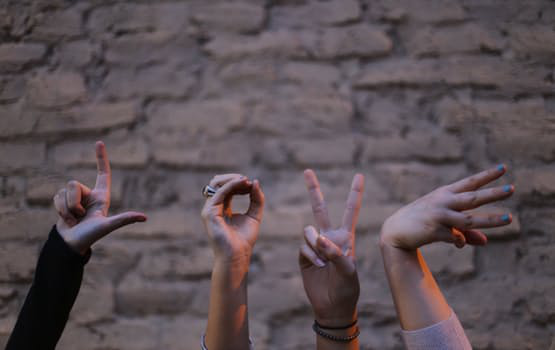 A Lesson from Ruth

We have all felt lost at some point—lacking significance. But we can find comfort in our existence, and biblical examples prove it. 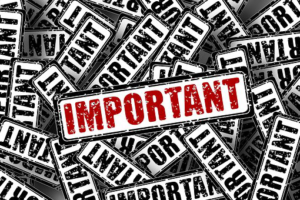 Ruth was a great woman of God who lost her whole way of life. She became a stranger in her own life, but followed passion during a time of great sorrow.

At a young age, Ruth lost her husband, but she clung to her mother-in-law, Naomi. She left her homeland and followed Naomi to a foreign place she did not know. She entered the fields after the reapers and gleaned what was left behind. She humbled herself and left grief behind.

Ruth later married Boaz and her life was restored. In her restoration, something significant occurred. A man named Jesse was born, and he had a son named David. From his seed, our Savior, Jesus Christ, came.

With obedience and meekness, Ruth began the genealogy of Jesus Christ. She was the great-grandmother of David and the ancestor of Joseph—Jesus’ earthly father.

The warm story of Ruth impacts us all, but her significance is often lost. God chose her to begin a process that directly affects your life. We often think our lives lack significance because we are not on the mountaintop getting all the attention. Understanding how the Lord works on this earth lets us comprehend our impact on the world.

Ruth turned the pain in her life to a promotion from the Lord. You can find significance in your situation. Even in the darkest moments, the Lord can lead you to fields of prosperity. When we humble ourselves despite our circumstances—as Ruth did—the Lord is faithful to promote us.

You are not a victim of your circumstances, but an overcomer in Christ.